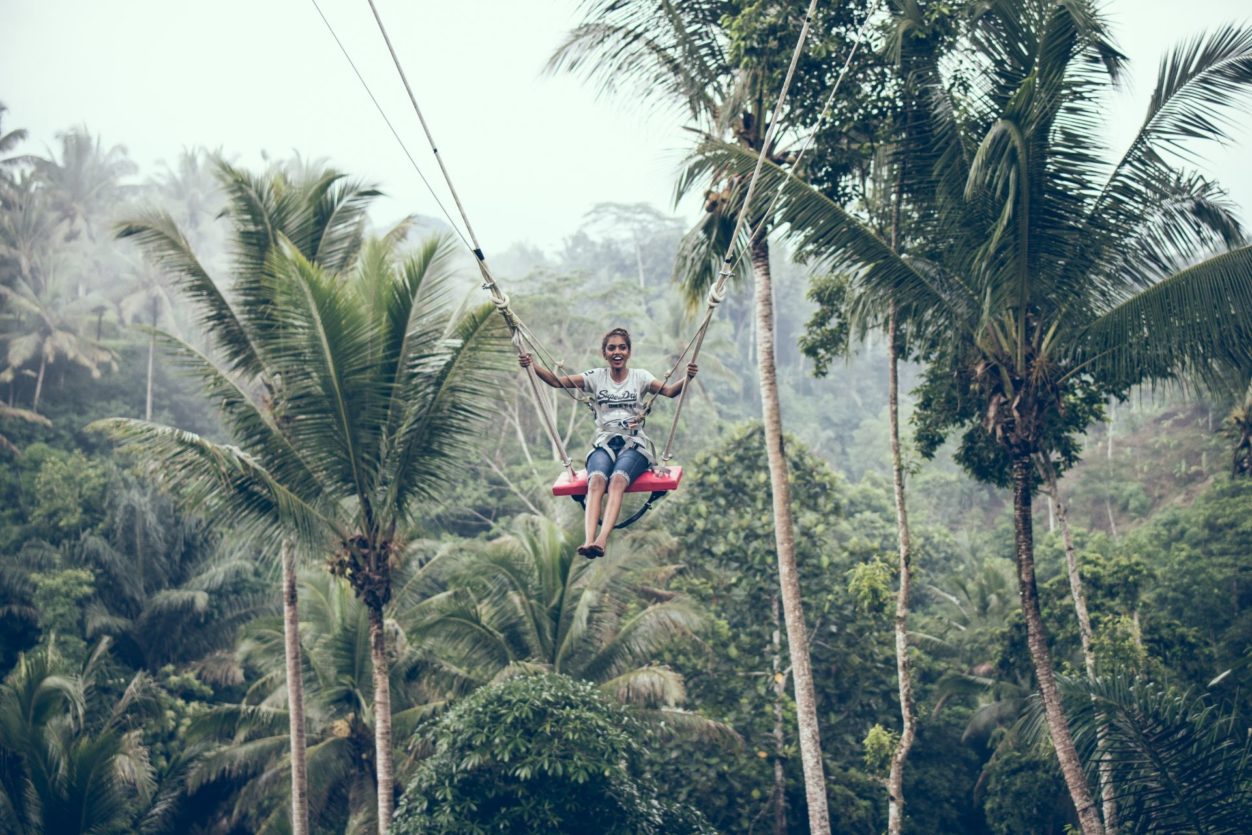 It’s fantastic being able to live in the Okanagan with all the sports and recreational activities to choose from in our all-season playground.  Of course, some activities can involve slightly more risk for those of us with a thrill-seeking character.  Undoubtedly, most people have been presented with a liability waiver for themselves or their children and wondered: “Is this really enforceable if something bad happens?”

The BC Court of Appeal recently dealt with the issue of the enforceability of a release in the case of Loychuk v. Cougar Mountain Adventures Ltd.  Cougar Mountain Adventures Ltd. operated a zip-line tour.  The appellants had signed a waiver of liability (i.e. a release) prior to being allowed to go on the zip-line.  Unfortunately, the appellants were then injured when they collided while riding on the zip-line.  Cougar Mountain admitted that the accident was caused by the negligence of its employees, but argued that the release provided a complete defence to the court action, even in relation to damages resulting from the admitted negligence of its employees.

Of course, each case that proceeds to trial must be decided on its own particular facts.  In the Loychuk case, for example, the Court noted that one of the appellants actually ran her own kickboxing and fitness program which required clients to sign a waiver as a condition of being allowed to participate in the classes.  She had also signed a liability waiver herself in the past but stated that she didn’t realize that the release she was being asked to sign gave Cougar Mountain immunity for its own failures, no matter how severe or negligent.  The release had bold writing and cautions on the face of the document.

The other appellant in Loychuk had also signed releases before and had graduated from law school shortly before the accident.  In fact, she acknowledged in the proceeding that one of her friends had asked her about the release before signing it.  She had remarked to her friend that she had learned in her contract law class that “Releases may or may not be binding”.

The Court of Appeal concluded that it is not unconscionable or necessarily contrary to public policy for an operator of a recreational sports facility to require a person to waive all possible claims against the operator and its employees.  The Court of Appeal went on to say that “if a person does not want to participate on that basis, then he or she is free not to engage in the activity.”

Another common issue that arises in relation to waivers is that a parent has signed the waiver.  Many of you may have heard someone suggest that those types of waivers are not enforceable because a parent cannot waive a child’s right to sue. It is not always that simple. Waivers can be drafted to include promises by the parent signatory to indemnify the operator if the child is injured and sues.  Once again, the enforceability of a waiver depends on the wording of the specific waiver and the circumstances.

The recent law graduate in the Loychuk case was not necessarily mistaken when she told her friend that “releases may or may not be binding.” The enforceability of a waiver depends on the specific document and the circumstances. However, that case also outlines that you may well end up being barred from suing a negligent operator of a recreational facility if you just assume (incorrectly perhaps) that the waiver is not enforceable. If you have your doubts, then you might want to consult with a lawyer. In the end, it appears that you will have to decide whether you really want to risk not being able to claim compensation if something goes seriously wrong.  As stated rather simplistically by the Court of Appeal, you are always free not to engage in the activity.

If you’re interested in learning more about liability and accidents, read this article on Boating Accidents and What You May Not Know.