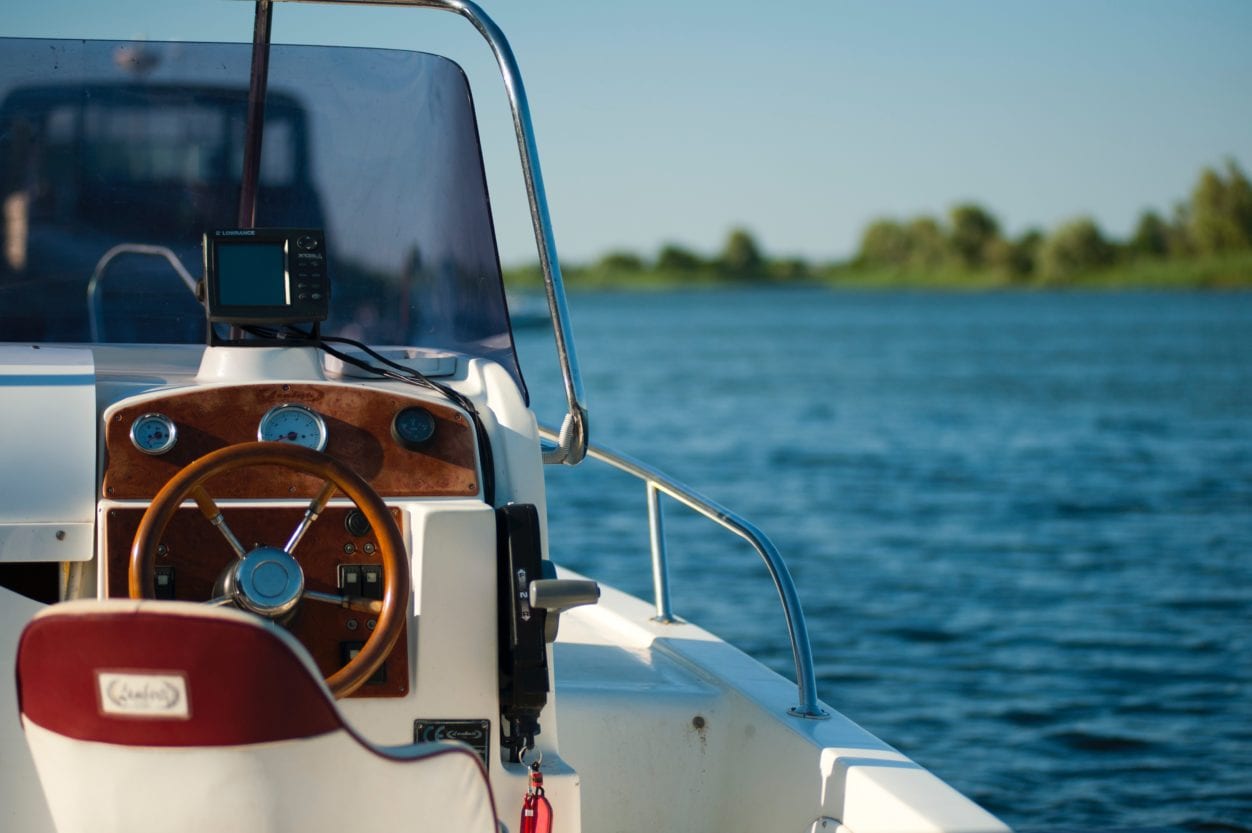 Boating Accidents and What You May Not Know

» Personal Injury » Boating Accidents and What You May Not Know

It’s that time of year when ‘fun in the sun’ in the Okanagan gives rise to a host of individual and family activities in or on the lake.  Since I moved to Kelowna with my family 47 years ago, there’s been a large increase in our population. With this, comes an increase in the number of boats, and also a corresponding increase for mishaps, injuries, and boat accidents while we play.

What you may not know, and should be aware of, is that if you or a member of your family is seriously injured in a boat accident on Okanagan Lake, where the boat operator is at fault, your entitlement to compensation may be significantly limited by provisions of the Marine Liability Act S.C. 2001,c 6. (the “Act”).

Many years ago, I represented a man who was visiting the Okanagan; he was swimming in the lake and was run over by an outboard-powered ski boat while snorkelling close to shore.   An investigation into the circumstances of the mishap made it apparent that the operator of the boat was not paying attention and failed to see the swimmer who was reasonably close to shore at the time.  Suffice it to say, the man’s injuries were substantial and the required compensation was significant.

It was a surprise to discover that Okanagan Lake is ‘navigable waters’, and as such, any claims advanced were subject to the Canada Shipping Act at that time. This is now referred to as the Marine Liability Act.

At that time, shipping vessels were required to be registered and the limit of financial liability for claims was based on the tonnage of the vessel.  For those vessels not registerable by tonnage, such as smaller pleasure craft, the weight (tonnage) was deemed to be 50,000 tonnes (minimum weight). The total liability could not exceed (a calculation based on gold bullion) equivalent at that time to about $175,000.00 or thereabouts.  Even back then, when awards for serious injuries and care costs were substantially less than today, the expected compensation for his injuries would normally have exceeded that limitation amount by more than double.  A sobering reality.

You may wonder why this Act was ever in place…well, the concept of limiting liability in the first instance was to protect the financial stability of the shipping industry at a time when Great Britain had the power to make most of the rules.  As we are a member of the Commonwealth, we inherited much of the Commonwealth legislation; this particular statute has survived over the years.

The Marine Liability Act as it is now called has a different method of determining the limit to financial liability that applies, it is a distinction without a difference in that the amount claimed is limited by the Act.  In situations of catastrophic claims, the amount recoverable will not equate to full compensation.

In my capacity as a mediator, I have had occasion to be involved in attempting to resolve claims that arise out of incidences where marine vessels are involved on Okanagan Lake.  The insurers for the boat(s) will raise the Marine Liability Act as a limitation to the amount of their exposure.  The legislation is complicated, and an in-depth study also involves the Athens Convention relating to the Carriage of Passengers and their luggage by Sea, 174, concluded at Athens on December 13, 1974, as amended by the Protocol of 1990 (London).

The aspects of the legal ‘niceties’ fall outside the scope of this paper, but what is important to know is that if you are injured in a boat accident in or on Okanagan Lake, the owner and or operator of the boat may not be required to fully compensate you for the full extent of your injuries.  Make sure you talk to a personal injury lawyer who is familiar with the nature and scope of the steps to be taken to obtain as much compensation as is possible in the circumstances.