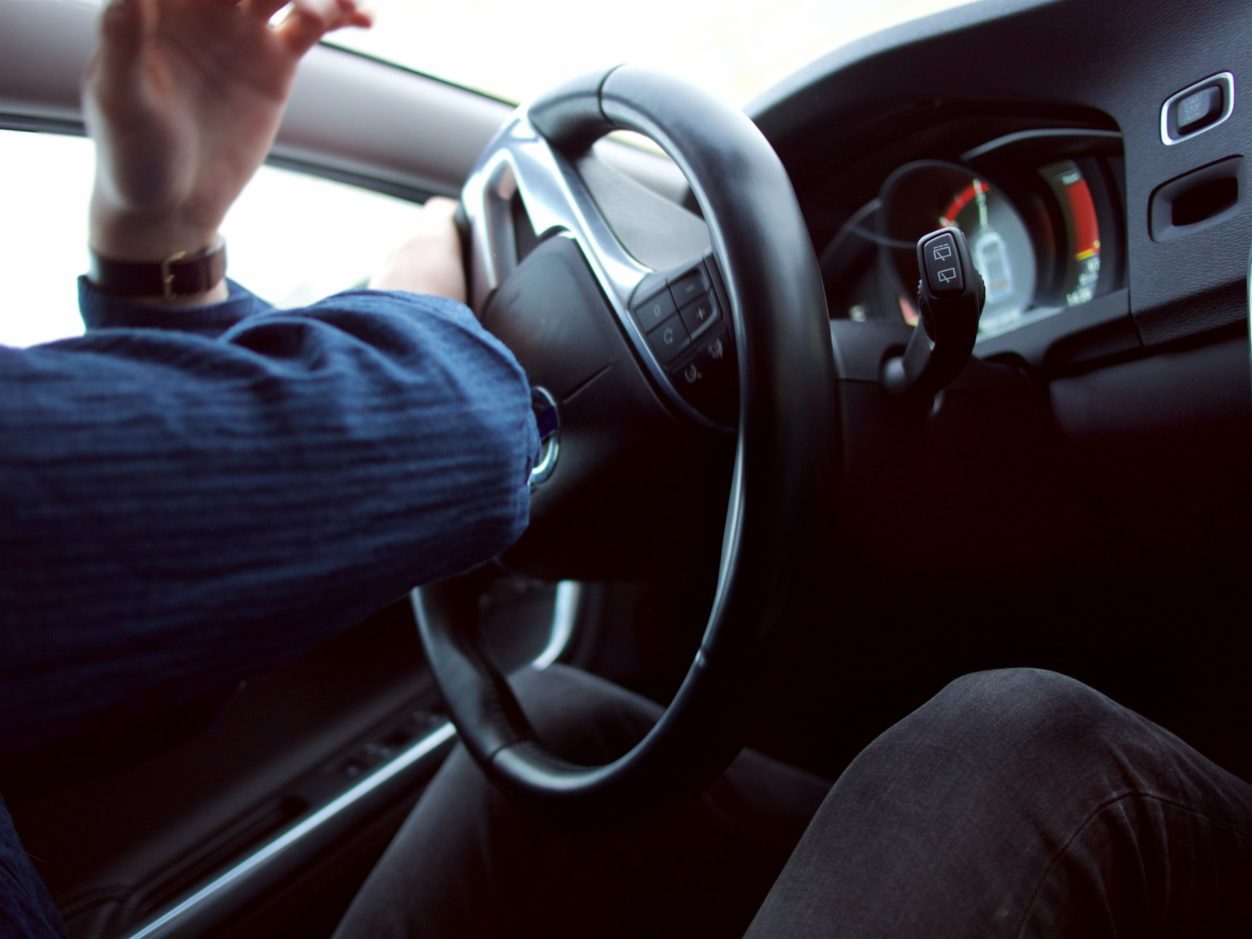 A truth told with bad intent
Beats all the lies that you can invent
– William Blake, Auguires of Innocence

While this quote may ring true in theory, the courts are not so accepting.

A recent BC Supreme Court decision against a couple who attempted to defraud ICBC in connection with a motor vehicle accident reaffirms two things; one, that courts will not tolerate any attempts to deceive or distort the truth, and two, that under insurance legislation in British Columbia, lying to ICBC has serious legal consequences.

In ICBC V. Panag 2013 BCSC 238 the BC Supreme Court considered a motor vehicle accident in which the Defendant Imaret Panag ran a stop sign at a busy intersection in Surrey, BC and subsequently collided with another vehicle. Mrs. Panag maintained that she was not at fault and that the other driver was negligent, which was completely untrue.

Things got interesting when Mrs. Panag convinced Mr. Harrinder Grewal, who did not witness the accident, to phone ICBC and back up Mrs. Panag’s version of the accident.

As the investigation of the accident unfolded, ICBC discovered that Mrs. Panag and Mr. Grewal were formally employed by the same local taxicab company. It was further revealed that a telephone call immediately after the accident between Mrs. Panag’s husband and Mr. Grewal led the court to believe that they were involved in a conspiracy to provide false information to ICBC.  When pressed by investigators, Mr. Grewal confessed that he did not actually witness the accident.

Furthermore, Mrs. Panag was also found to have lied to ICBC by providing two willfully false statements in the lead up to the trial, resulting in the breach of her insurance coverage.

In light of all of this information, the Court awarded ICBC damages of over $188,000 plus interest against the Panags. $135,000 of which was money that was earlier paid out to Mrs. Panag for her injuries. In addition, the court found that the Panags participated in a conspiracy to deceive ICBC and subsequently awarded $ 10,000 in punitive damages against Mr. and Mrs. Panag each for their reprehensible conduct.

As the judge roundly noted, had the Panags been successful in their attempts at deceiving ICBC, they would have saved a mere $ 801 on their insurance premiums. Now they are on the hook for over $200,000.00.

From a legal perspective, ICBC relied on provisions in the Insurance Motor Vehicle Act, which stipulates that when an insured person commits fraud and/or willfully provides false statement coverage will be forfeited.

Needless to say, honesty is always the best policy. As this case demonstrates insured motorists need to be aware that deceiving ICBC to save a few dollars can have devastating consequences. Namely a loss of insurance coverage, exposing yourself personally to claims from injured persons, as well as further punishment by the court if found guilty for attempting to deceive or defraud ICBC.

The information provided above is for educational purposes only. This information is not intended to replace the advice of a lawyer or address specific situations. Your personal situation should be discussed with a lawyer. If you have any questions or concerns, contact a legal professional