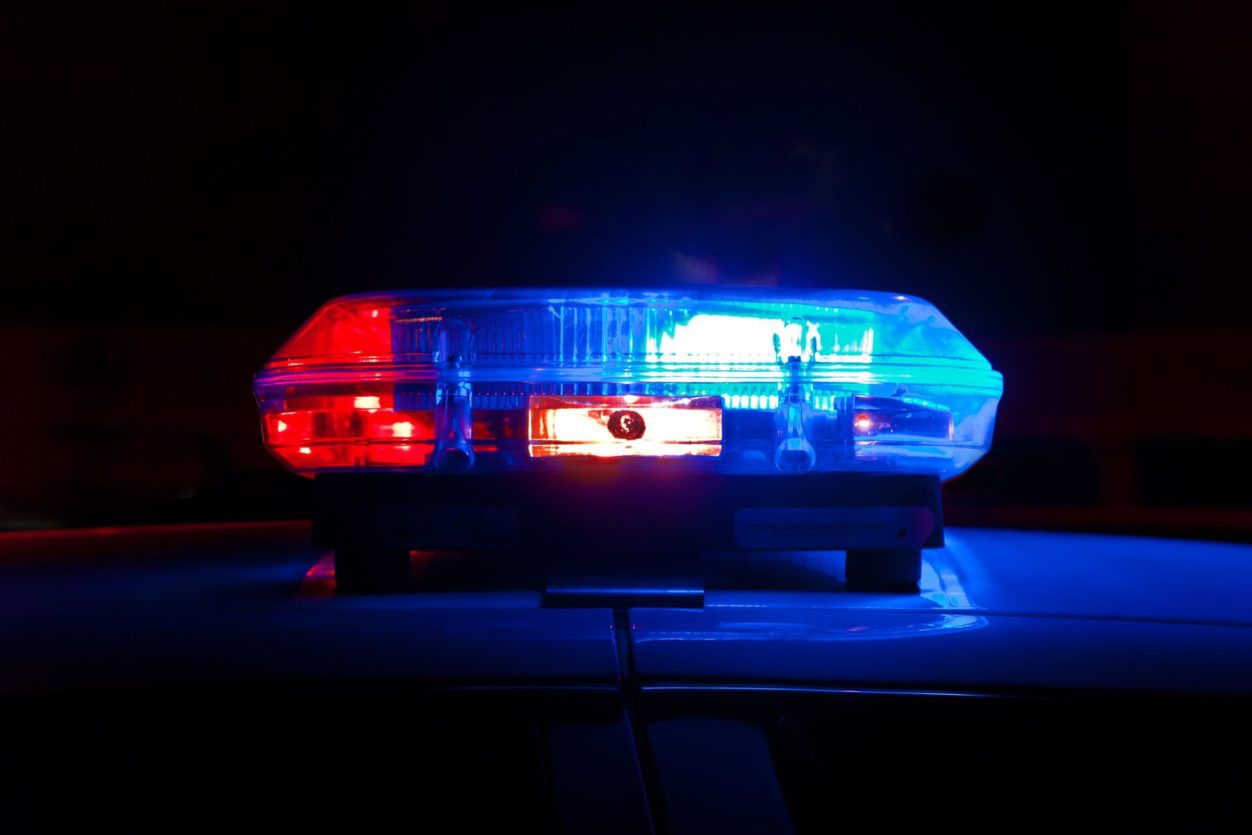 Is That Police Chase Necessary?

Like many of you, I love action films. But is that police chase necessary?

Hollywood makes exciting car chases with cars speeding through city streets, making U-turns in busy intersections, driving on sidewalks, going airborne over hills and crashing into streetside flower stalls. The audience is often cheering for a fleeing misunderstood criminal, while the police are in hot pursuit. In these films, there is always plenty of property damage, with flying vehicle parts, shattered glass and crashing vehicles, but rarely does anyone appear to be injured.

Unfortunately, in real life, police chases are serious business – innocent pedestrians and motorists can be seriously injured.  For this reason, the province and the police have established laws and protocols as to when the police may initiate a chase, how to chase, and when to stop pursuing a fleeing criminal. In a civil lawsuit, the courts will review the liability of the police when innocent motorists are injured or killed as a result of a police pursuit.

The Motor Vehicle Act and its Regulations sets out that an emergency vehicle, including a police car, may exceed the speed limit, proceed through a red light without stopping, and disregard the rules of the road and traffic control devices governing direction of movement on the roads and turning.  In exercising these privileges, the driver of the emergency vehicle must consider the nature, condition and use of the roads and the amount of traffic on the roadway.

When pursuing a motorist, the police must have their lights and sirens activated. The police must also have reasonable grounds to believe that the person they are chasing has committed, is committing or is about to commit an offence. They must believe that the seriousness of the offence and the need to immediately arrest the motorist they are chasing outweighs the risk to the safety of the public which is created by the chase.  In weighing the risk to the public safety several factors must be considered, including the nature of the offence, the distance, time and speed that the police car will be travelling, and the volume of traffic and pedestrians on the road.

In January of 2014, the Supreme Court of British Columbia considered the law related to police chases.  A man, Mr. G, had contacted his wife contrary to a court restraining Order, and thus was in breach of that Order. Mr. G was threatening to commit suicide.   The court found that the police knew that this man was parked at a farm, was suicidal, had stated an intention to jump into traffic and was likely to flee from the police.

Driving two squad cars the police approached the farm. Mr. G fled, driving at high rates of speed, with the police following.  At times while following Mr. G’s vehicle, the speed of one of the police cars reached up to 113 km/h, in a 50 km/h zone.  Mr. G lost control of his car, crossed the center line, and hit another motorist.  Not only did Mr. G die from the force of the collision, but so did the driver of the other car, with a number of his passengers suffering injuries.  What started out with the police trying to assist a suicidal Mr. G and arrest him for the breach, ended in tragedy.

Mr. G was clearly driving negligently and caused the accident and the injuries and death of the other motorists. Were the police also liable for the accident?  The courts have long held that the police owe a duty of care to motorists using the roadway when a pursuit is underway. Even though the police did not activate their lights and sirens when following Mr. G, the court found that the officers were pursuing him, within the ordinary meaning of those words.

As soon as the police knew that Mr. G was a flight risk, the police ought to have in mind that other motorists might be injured by their action. Thus, the police owed a duty of care to the deceased and injured motorists. The knowledge, decisions, and actions of the police leading up to the initiation of pursuit are relevant, as is any noncompliance with the pursuit legislation and policies, in determining whether the police had breached the standard of care.  The police are not held to a standard of perfection. They often have to make decisions quickly and in highly stressful circumstances.  They are entitled to make errors of judgement, and sometimes innocent bystanders are injured while exercising that judgment.

In this case, though, the court found that the police were negligent in failing to conduct a proper risk assessment, when they sought out Mr. G without a proper plan in place knowing he would likely flee, and when Mr. G in fact fled. The court held the police 20% responsible for the accident, death and injuries to the other motorists.

We all wish car chases could be like those in Hollywood. Unfortunately, they are not.  Police make difficult decisions every day. When conducting a chase, they must bear the public safety in mind, and sometimes the police are civilly liable for the consequences of their decisions. The police have appealed this decision, and the Court of Appeal of British Columbia will be reconsidering these issues.