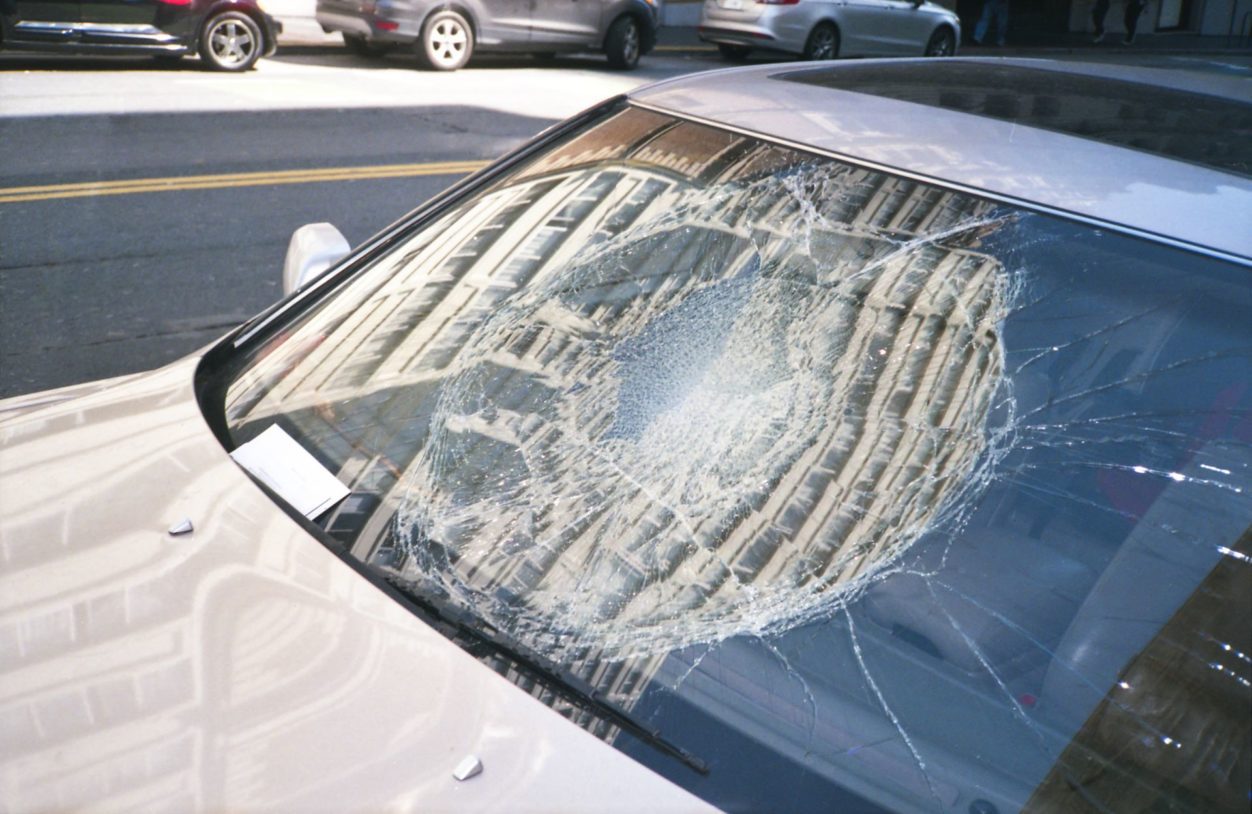 When is your private life yours to hold tight, or let go…or in some situations have it grabbed from you?

We all like to think that our private life is private, but this is no longer true, particularly in the context of a personal injury action.

A number of years ago, when I was defence counsel for a defendant insured by ICBC in a personal injury claim, I argued that the Court should grant the defendant access to all of the relevant medical records of the claimant and should permit me to interview the treating doctor, about those records.

Mr. Justice Wilkinson decided that when an injured person claims compensation for injuries suffered in an automobile accident (as was the situation in that case), all confidentiality is removed from relevant medical records, and that the injured person has waived all of their rights to doctor-patient confidentiality with respect to those relevant medical conditions. Essentially, subject to certain rules and conditions, the person’s health is “an open book”. The case is cited as Swirski v Hatchey.  The interviews with treating doctors became known as the “Swirksi interview”, proceeded by a Swirski letter to the doctor advising that the Courts had affirmed the right of lawyers acting against the doctor’s patient, to request an interview and to discuss the doctor’s notes and records about the patient….no more doctor-patient confidentiality as the saying goes.

For many years, insurance companies have taken the liberty of having claimants followed around, photographed, videotaped; referred to as surreptitious surveillance.   The aim is to demonstrate that an alleged injury is not as disabling as the claimant would have you believe.   You may think that you are just playing ball in the park with your dog – but you may well be playing ball in the park for all the world, or at least the defendant and the Judge, to see.

We live in the era of social media.  Many of us routinely photograph, publish and write about our activities and experience on a host of social media sites.  These entries may be used as evidence by the defence in a trial, about what you can and cannot do.

There is another old phrase, “perception is everything”. The defence will argue that if you appear to be ok, if you have a good time now and then, obviously you were never injured and your claim is baseless.   That may not be the situation, but it may be perceived that way.  An individual’s Facebook site may be the defence counsel’s best ammunition.

Take the 2007 Ontario case of Kourtesis vs Joris, in which 18-year-old Fotini Kourtesis was the victim of an undisputed rear-end motor vehicle collision.

Kourtesis sued for damages as compensation for her pain and suffering, which she claimed was the consequence of injuries sustained to her neck and shoulders, as well as subsequent deficiencies to her memory and ability to concentrate.

Kourtesis asserted that her injuries irreparably damaged her social life.

During the trial, the defendant’s lawyer was able to gain access to the plaintiff’s Facebook page and view some of the public photos Kourtesis had uploaded to her page since the accident.

The accessible photos showed Kourtesis engaging in numerous social activities, including her participation in a boisterous St. Patrick’s Day party.

The photos provided sufficient cause to warrant the defence securing a court order gaining access to additional pictures from Kourtesis’ Facebook page, including private ones, which they then presented in court.

When confronted with the photos in court, Kourtesis offered up an animated and detailed explanation for each picture, together with an account of the times and places each photo was taken.

The court found Kourtesis’ vivid recollection of each photo contradicted her loss of memory and concentration claims. Further, the court concluded Kourtesis’ social antics depicted in the pictures completely undermined any suggestion that the 18 year-old’s social life was adversely affected by the accident.

As a result, all of Kourtesis’ pain and suffering claims were summarily dismissed.

While Facebook may appear on the surface to provide a less than welcome trolling opportunity for vigilant insurance companies defending against claims, it’s worth noting that the legal debate over access to social media content is more complex and continues to be debated in legal circles.

At the centre of the debate is the issue of privacy and the expectation of it, and how much publicly accessible social media content need be available to warrant sufficient suspicion in order to gain access to further content contained in social media sites.

In other words, if a Facebook user posts pictures publicly that may be incriminating or contradictory to a claim, does that give a defence the sufficient cause to dig deeper, below the surface?

If nothing else, cases like Kourtesis vs Joris prove one thing; when you choose to live and share your private life on a public forum, even with privacy settings in place, your life may not be as ‘private’ as you think.

On the other hand, when you are injured in an accident, you are held to high account for the case you put forward; in other words, your injuries may interfere with your social life and your injuries may affect the level of your social enjoyment.   In many situations, it is the description in severe absolutes that cause the problem. “I have never skied, since my accident” or “I have never been able to dance since my accident” etc.  Your actions speak louder than words.  There is another saying that comes to mind “honesty is the best policy”.  If your evidence matches your social media postings, although you object to the invasion of what you believed to be private, you will be seen as a credible and truthful witness.

I don’t represent Insurance companies anymore, only the victims of accidents.  I am concerned with an individual’s privacy, and strive to protect it, in the context of today’s case law.   Legitimate claims need to be recognized and if you have been truthful, then the invasion of your privacy will prove that not every claimant has a hidden life waiting to be uncovered.