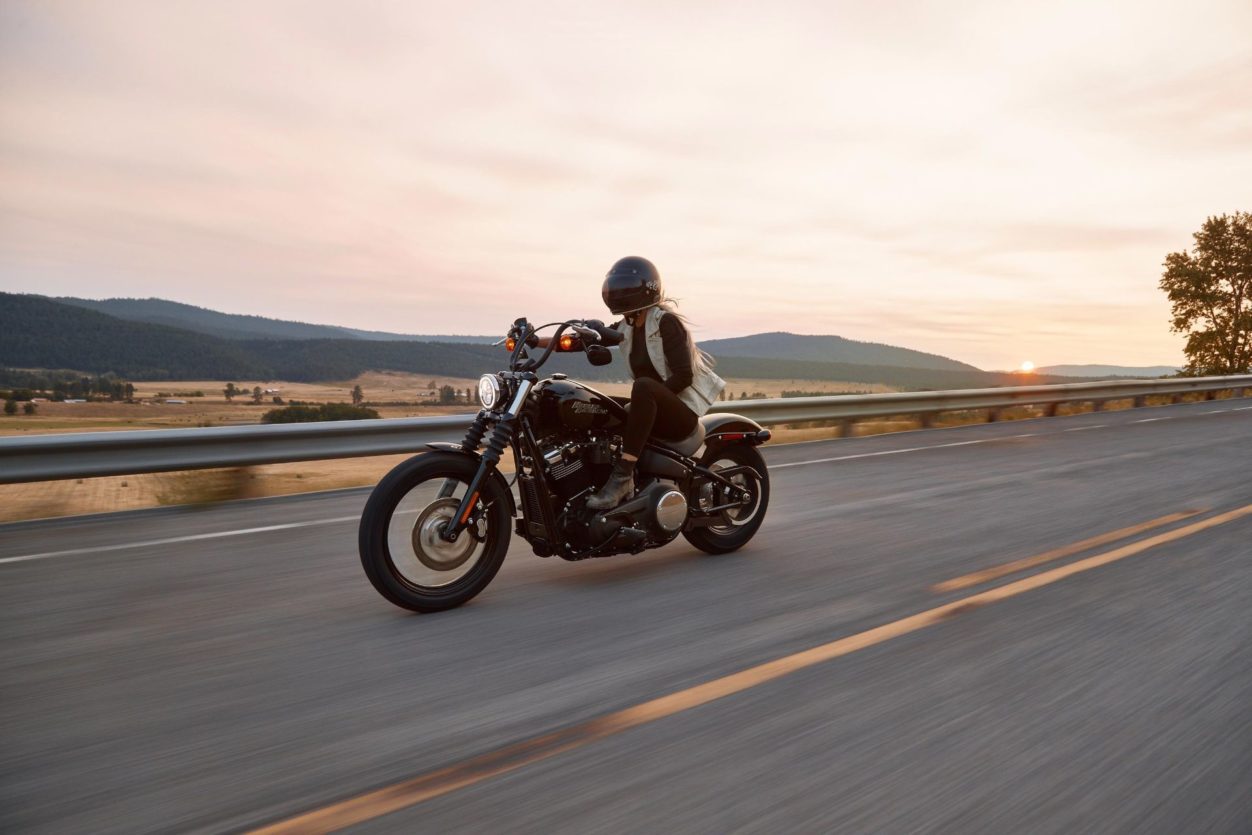 Will the law penalize you for riding a motorcycle?

» Personal Injury » Will the law penalize you for riding a motorcycle?

Tragically, every summer in the Okanagan, there are countless accidents involving motorcyclists and drivers. In these types of accidents, will the law penalize you for riding a motorcycle? Often these accidents are completely avoidable if drivers and motorcyclists understand their basic responsibilities when it comes to sharing the road. Here’s what you need to know.

To See or Not To See

The most common explanation we hear from drivers involved in an accident with a motorcycle is that the driver “couldn’t see” the motorcyclist prior to impact. While this may be understandable, it is not excusable. Consider the unfortunate case of Seymour v. Guptell et al.,1990 CanLii 460.

In that case, the plaintiff motorcyclist was preparing to overtake two slower-moving vehicles ahead of him on Sea-to-Sky highway near Squamish. As the motorcycle began to accelerate, the vehicle directly ahead of him also began to accelerate and merge into the motorcyclist’s path. The motorcycle was forced further into the opposite lane of traffic and a collision with an oncoming cargo truck ensued, resulting in serious injuries to the plaintiff.

The trial judge held that the motorcyclist’s actions were reckless and negligent, but still found 25% liability against the vehicle in front of the motorcycle. This was because he was negligent in “failing to ascertain the whereabouts” of the motorcycle. The case serves as a reminder that there is an onus on all drivers to ensure that no motorcycle is lurking in their car’s blind spot.

When it comes to the injuries sustained by motorcyclists after these types of accidents, vehicle drivers often argue that motorcyclists were “contributorily negligent” by operating a motorcycle that exposes them to greater risk on the road. This line of reasoning was raised in the case of Santiago v. James, 2008 BCSC 1669, which involved a passenger who was thrown from the back of a motorcycle and suffered moderate injuries as a result. The court, in adopting the reasoning of Hagenbuch v. Fisher, [1986] B.C.J. (Q.L.) No. 2883, held that this act in itself did not warrant a reduction in the damages for the injured party. These cases seem to suggest that the law won’t penalize you for riding a motorcycle.

It is important to note that the safety provisions contained within the BC Motor Vehicle Act apply to both motorcyclists and drivers equally. This includes prohibitions on weaving in-and-out of traffic and driving along the shoulder of the road. The Act also imposes a few extra requirements unique to motorcyclists, such as ‘no more than two motorcycles may travel side-by-side in the same direction of travel unless they are overtaking or passing other motorcycles’.

A passenger must straddle the seat behind the operator and position their feet on the footpegs or floorboards or travel in a side-car. ICBC notes in their RoadSense for Riders guide that some experts suggest new riders have 2,500 kilometres of riding experience before carrying a passenger.

And of course, don’t forget about the mandatory safety helmet law that applies to both operators and passengers on roads and highways in British Columbia.

So, will the law penalize you for riding a motorcycle? No, not as long as you’re following the guidelines. As long as motorcyclists and drivers understand their legal obligations to one other and observe the rules of the road, the summer riding season can be less dangerous for everyone. Happy riding!