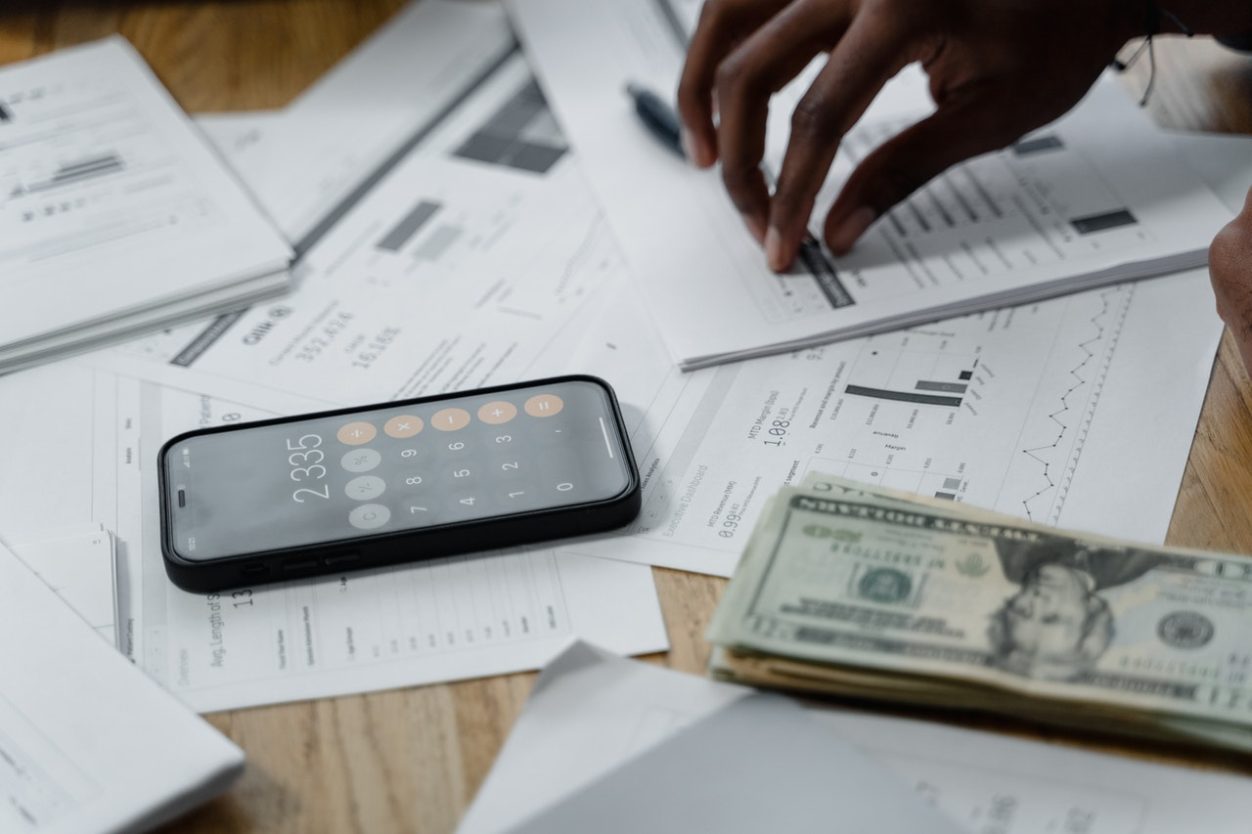 How Much is Enough?

» Personal Injury » How Much is Enough?

How Much is Enough?

In 1978, three cases were decided by the Supreme Court of Canada, which today still have an impact on the amount of money a person receives when they are injured by the negligence of another person. But how much is enough?

Suppose you were in a car accident, or fell at a neighbours home, and it was not your fault, but the fault of the other motorist or home owner. Suppose you were very seriously injured and your life irrevocably changed; your spine was severed, you were in a wheelchair, you could not do your job as a plumber, you had to be assisted with every aspect of your life; washing, going to the bathroom, brushing your hair, turning over in bed.  Suppose you were only 30 years old, and would live several decades with these problems, given modern science. How would you feel?  What do you think would be fair compensation for the pain and suffering you were enduring and which you would endure for the rest of your life?

Many of us, would immediately say “no amount of money could compensate us for that type of loss” and would then determine that a large amount of money, say 1, 2 or 5 million dollars is what should be awarded. In 1978 the Supreme Court of Canada agreed with the sentiment, but came to a vastly different result.

In Arnold v. Teno a 4.5 year old child was struck by a car. She was so seriously injured, that although not paralyzed she had a limited ability to walk, her right arm was useless due to spasticity, her left arm was very clumsy, her speech was impaired such that it was almost unintelligible, and her mental abilities significantly reduced.  In Andrew v. Grand & Toy Alberta Ltd.  a 23 year old man was rendered  a quadriplegic. In Thornton v. School District 57 an athletic, strong and tall 15 year old boy was partially or totally paralyzed in all 4 limbs as a result of the negligence of the school during physical education class.  In each case the injuries were catastrophic, forever changing a young person’s life.

The Court in Teno said “There is simply no equation between paralyze limbs and injured brain and dollars”. In Andrew it said “There is no medium of exchange for happiness.  There is no market for expectation of life. The monetary evaluation of non-pecuniary losses is a philosophical and policy exercises more than a legal or logical one. …..the award must …of necessity be arbitrary or conventional. No money can provide true restitution.”    The court recognized that with catastrophic injuries, money cannot really compensate someone for their losses.  The Court stated that providing monies to care for a severely injured person was of utmost importance.  In considering the amount to be awarded for the injured persons pain, suffering and loss of amenities the court stated that “this is an area where the social burden of large awards deserves considerable weight. …. It is an area where the danger of  excessive burden of expense is greatest.” What did the court mean by this?

We all carry insurance, on our homes, cars, and businesses. We pay premiums for that insurance. If we are negligent, and are sued, it is our insurance company that pays the Judgment for the losses sustained by the injured person (to the limits of the insurance purchased). That is the reason we buy insurance in the first place – so we don’t have to sell our home and cash in our savings to try and pay the Judgment. Most of us, even if we gave everything we had to the injured person, would be unable to pay the awards for their care.  It is important that injured people actually receive the amounts awarded to them, so they can purchase the care they need, and replace the income which they have lost.  If large awards for pain and suffering were awarded, the insurance company would have to pass on those costs to the people who bought the insurance – your premiums would go up! Some people would not be able to afford those increased costs – so they would drive without insurance, and run their homes and businesses without insurance. They would buy smaller policies, to try and save money. The result would be that injured people would get awards that would never be paid.  They would look to the taxpayers to provide them assistance, which would likely be minimal.  This is part of the ‘social burden’ the Court was considering.

So what did the Supreme Court of Canada do? How much is enough? It decided to set up a fund which would not compensate for the losses, but provide some substitute for those amenities. It set an upper limit to the award for pain and suffering, loss of amenities of life, and having a reduced life expectancy, at $100,000.00.  With time and the effects of inflation, this upper award is now approximately $330,000.00.  Many people find this shocking.  But there are policy reasons for it.  The question is does it need to be reconsidered?