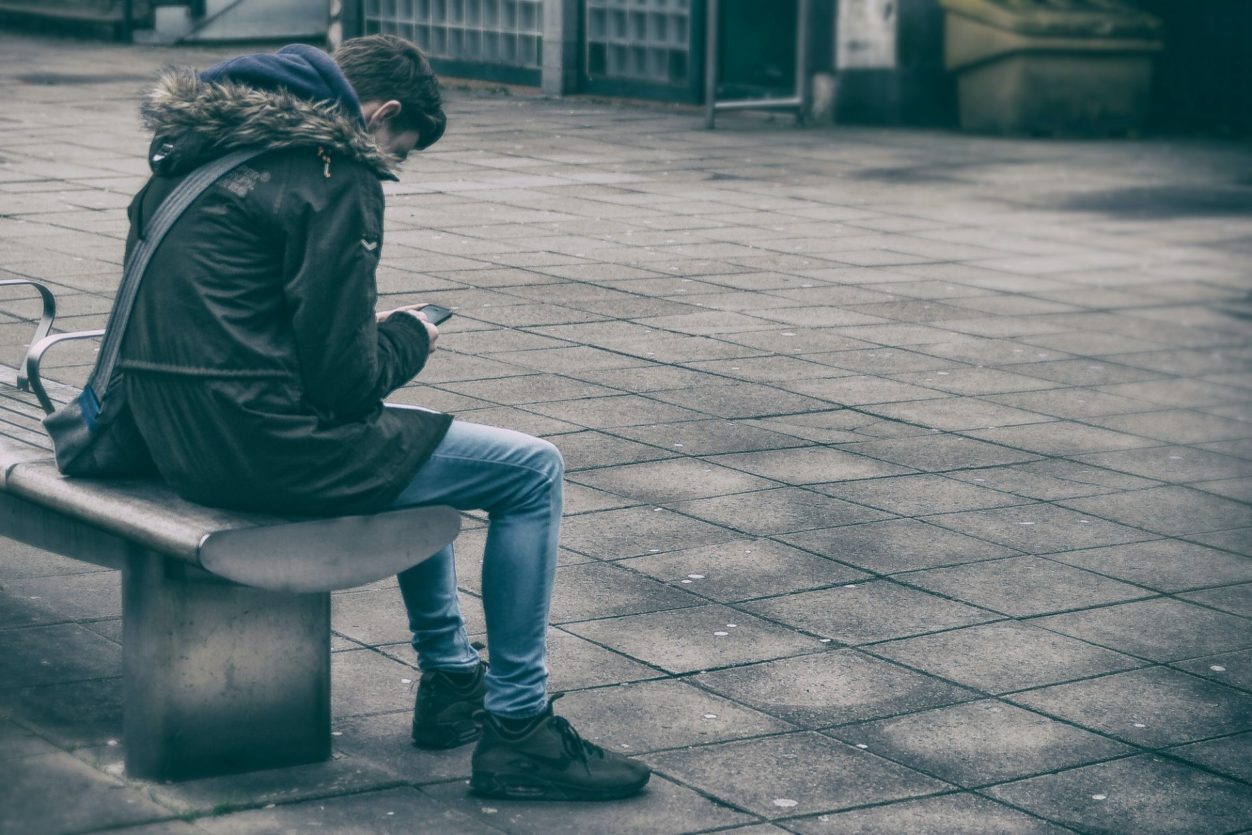 Cyberbullying – Where is the law in BC?

» Personal Injury » Cyberbullying – Where is the law in BC?

Cyberbullying has been in the news recently due to several heart-breaking suicides of young women who were the victims of harassment and bullying on the Internet. Social media such as Facebook and Twitter expose vulnerable people to communications from others who, perhaps emboldened by the lack of face to face contact or by quasi-anonymity, say harmful things, post degrading photos and spread rumour and innuendo to a wide audience. The victims are often young people who make naïve decisions about sharing information and feel powerless to stop the harassment or even to just stop logging in and looking at it. “Unplug your computer” or “just defriend these people” are the equivalent of saying to someone “just don’t go outside your house” or “never talk to anyone” – they are not realistic solutions.

Are there legal solutions? In Nova Scotia the Cyber-safety Act just came into effect. This Act does not make cyberbullying a crime. It does identify cyberbullying as a tort (a civil wrong) and provides a process for obtaining a protection order.  The new law can be viewed at nslegislature.ca/legc/bills/61st_5th/1st_read/b061.htm.

The scope of the protection order is set out in section 9 and is similar to a restraining order or a no contact order. The protection order can require the respondent (and his or her parents if the respondent is a minor) to stop communicating with the victim or about the victim; to stop using electronic communication; to discontinue service from an Internet service provider and even to surrender electronic devices. The victim can apply for a protection order or a police officer, lawyer or other person can apply with the victim’s consent. The application can be made ex parte (without the other party present) and the Act provides a process for review by the court, a hearing with the cyberbully present and an appeal to the Nova Scotia Court of Appeal.

A protection order is a court order and, as with any court order, a person who fails to comply is guilty of an offence. This is set out at section 19 and if convicted the punishment is a fine of not more than $5000 or imprisonment for not more than six months, or both.

The effect of making cyberbullying a tort means that the victim can sue in civil court for damages. Where the parents of a cyberbully failed to exercise reasonable supervision they can be liable for damages jointly and severally (the victim can collect the award from both or either one).

Critics of this new law describe it as an excessive infringement of free speech and due process and say that existing laws are sufficient. We already have criminal laws against stalking, harassment, hate propaganda and child pornography. We have the torts of defamation and assault (note that the tort of assault is the threat of unwanted physical contact and the reasonable belief of harm and the tort of battery is the actual unwanted physical contact). However, none of the existing laws were enacted with electronic communication and social media in mind. This new act is one tool that allows society to respond to the emerging threat of cyberbullying.

What’s happening in BC?

On July 19, 2013 the Attorney General and Minister of Justice Suzanne Anton issued a statement supporting the recommendations made in a report released by the Federal Minister of Justice. That report contained nine recommendations including a new crime of distributing intimate images without consent. The full report can be found at www.justice.gc.ca/eng/rp-pr/other-autre/cndii-cdncii/index.html

Everyone in the debate seems to agree that no one single approach will suffice. Cyberbullying needs to be addressed with education, empathy and action.