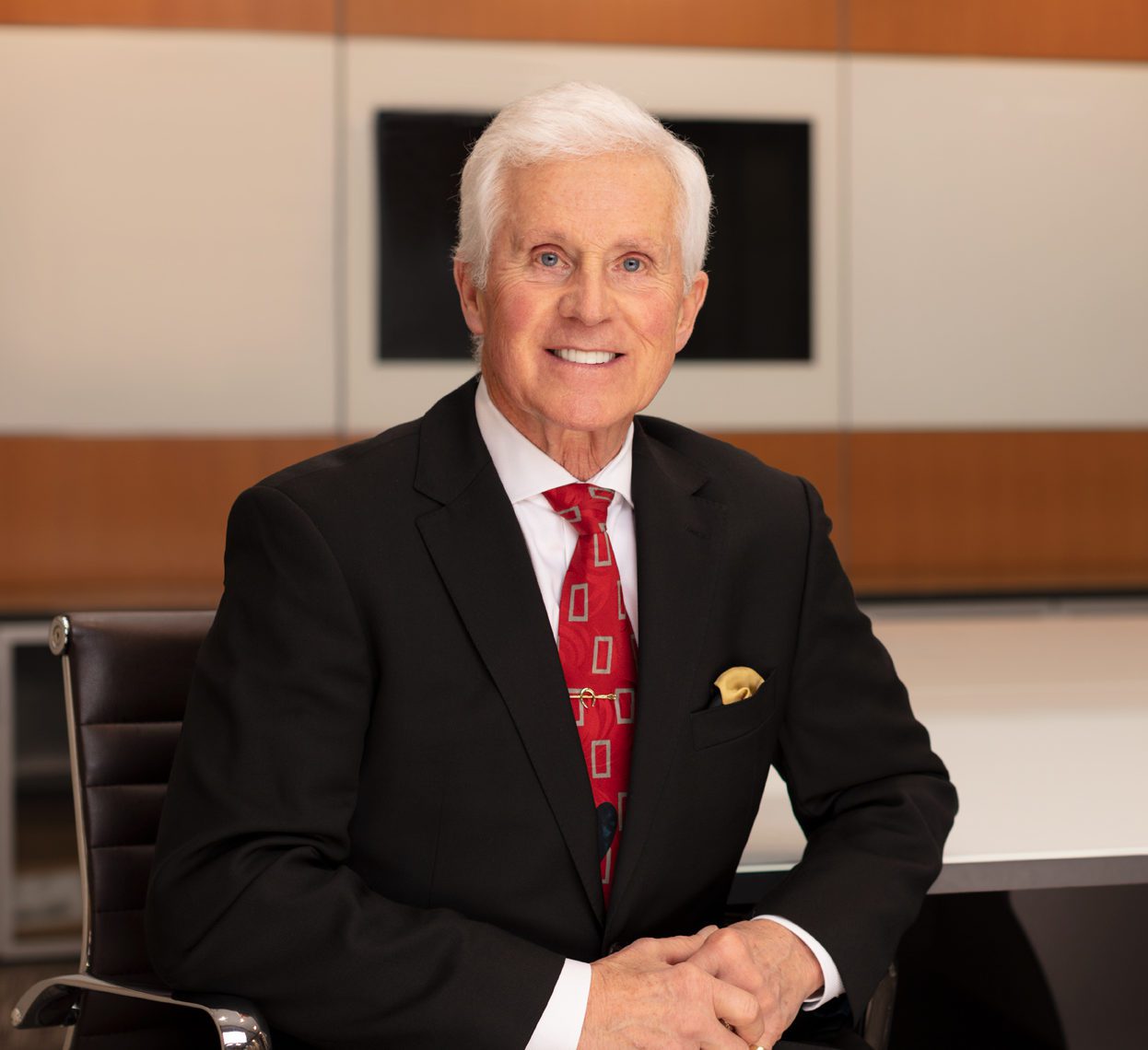 David is a senior litigator at Pihl Law Corporation in Kelowna, BC. He has performed as trial counsel for most of his legal career and is recognized for his involvement in complex personal injury claims, both as plaintiff counsel and defense counsel, and large commercial disputes. The majority of his practice has focused on civil litigation, including general commercial litigation, personal injury and insurance litigation. David has appeared in all levels of courts in the Province.

In recent years, David’s practice has transitioned to being a Mediator and an Arbitrator while at the same time continuing to manage a select number of personal injury matters.

David regularly attends legal education seminars, both as a participant and lecturer. He has been a guest lecturer for Brain Trust Canada (formerly Central Okanagan Brain Injury Society), Okanagan College (formerly Okanagan University College), Trial Lawyers’ Association of BC and Continuing Legal Education Society of BC.

Outside the practice of Law, David and his wife Delauralyn are very active in the breeding of Thoroughbred horses for racing.

Under the name of Skyland farms, David and his wife have been active in racing at Hastings Park in Vancouver, Woodbine race track in Ontario, as well as Del Mar, Los Alamitos and Santa Anita in California.

Boating Accidents and What You May Not Know


It’s that time of year when ‘fun in the sun’ in the Okanagan gives rise to a host of individual and family activities in or on the lake.  Since I moved to Kelowna with my family 47 years ago, there’s been a large increase in our population. With this, comes an increase in the number…

Is Mediation Right For You?


Spring is here and it’s that time of year when home owners want to change things around the house and consider getting some renovations carried out. A contractor is located, some plans are drawn up and things get started; unfortunately, sometimes what starts out as a positive project turns into a potential nightmare for both…


Most people are familiar with the concept of making a claim for compensation for physical injuries suffered in a motor vehicle accident. However, most people will not have experience with a mental injury claim. There is more than one classification of physical injuries. For example “soft tissue” injuries where there are no broken bones; orthopaedic…