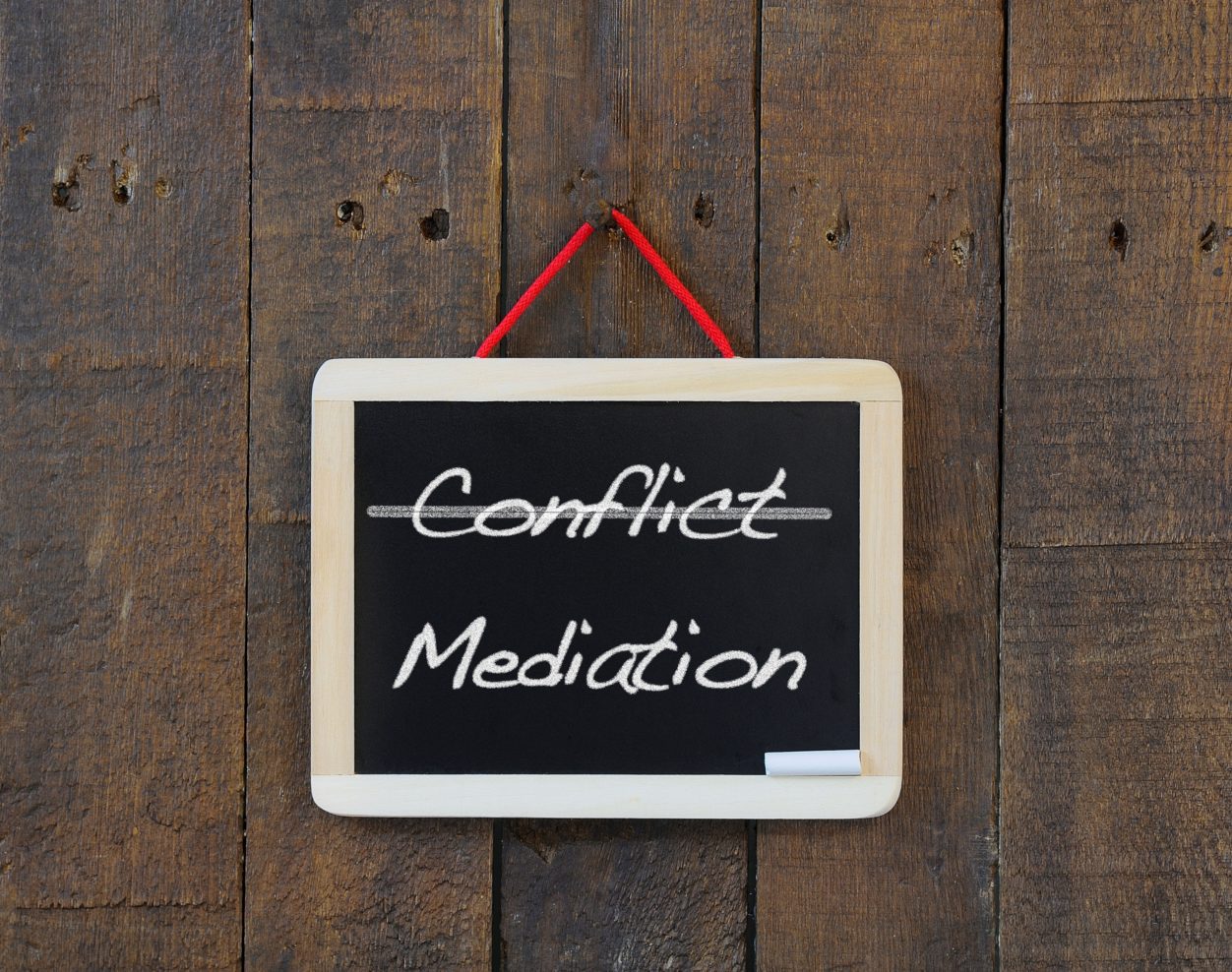 It’s not about ‘Holding or Folding’ – Play another card with Mediation!

» Mediation & Arbitration » It’s not about ‘Holding or Folding’ – Play another card with Mediation!

When I think back to the time I was just starting to practice as a trial lawyer, about 42 years ago and list the tools available back then to settle files before proceeding to trials, the list is pretty short. Actually there was no list. Back then the options for settlement of litigious matters heading to trial were not imaginative. The parties or their counsel (advocates) negotiated on their own by exchanging correspondence, telephone calls and sometimes meeting in person. However, these procedures were often ineffective because more often than not, the counsel who was the bigger bully prevailed. I have a memory of a senior litigator of a firm I was with as a student, physically ushering (I’m being polite) an Insurance adjuster out of the office after exchanging offers to settle. I have no statistical information of what percentage of initiated actions actually resolved before trial, or whether one type of action or claim was more or less likely to settle than another, but the system was not very flexible.

At some point along the time line between then and now the Judiciary decided that pre-trial conference in the form of a “judicial settlement conference” would help parties close gaps that might impair settlements. This was done by the parties spending 2 to 3 hours in an informal meeting with a Judge of the Supreme Court. After hearing a brief submission from each side, the judge would indicate what he or she would decide if hearing the case and if the evidence were as it was presented at the settlement conference. Each party would then go and consider their positions, and often a compromise was reached. This process continues today.  However, there is a limited availability of judges and it is difficult to ensure this process will be available to be of any benefit to the parties.

With the increase of personal injury litigation, for the most part arising from motor vehicle accidents, the court system became flooded with MVA related cases, to the extent that alternate dispute resolution (ADR) became the buzz word. Alternatives to proceeding to trial were on the minds of everyone. Judicial settlement conferences were used as much as possible, but as I indicated, resources were limited. Mediation of disputes arose as one form of an alternate resolution.

Once the success of mediation was recognized in the area of personal injury claims other types of litigation started to pay attention, particularly with the rising cost of litigation it became a matter of simple economics. Why spend money going to trial if you don’t have to? Any experienced trial counsel will admit that once the trial starts, the outcome is out of your hands and in the hands of a Judge. With mediation, the outcome is entirely in the hands of the parties. I have personally been acting as a mediator for a few years now and have noticed an increase in requests for my services before actions are commenced and in some cases even before counsel is retained.

Mediation involves a third person to the negotiations, namely a mediator. The mediator’s role is to keep the parties talking and to caucus with each side in the absence of the other to do what can be done to bridge the gap between them.

My personal experience with mediation is as a party counsel participant and now as a trained and experienced mediator. A mediator does not have to be a lawyer, or have legal training to be a successful mediator. One of the first things they tell you at mediation school is don’t interfere with the process – other than to keep the parties talking. In reality being an experienced trial counsel with a reputation that is recognized by counsel involved in the process is of value.  Becoming directly involved in the process is not only welcomed but often requested by each side.

In other words, parties to disputes want to settle, it’s not often that one side takes the position they only want to go to trial. The key to all negotiations is asking what my risk of not settling is. There is always a risk, it just may not be very big, or it may be bigger than you think. The mediators role is to build or create a bridge that can provide a path for both parties to cross over it to meet somewhere on that bridge to find a solution.

The information provided above is for educational purposes only. This information is not intended to replace the advice of a lawyer or address specific situations. Your personal situation should be discussed with a lawyer.  If you have any questions or concerns, contact a legal professional.