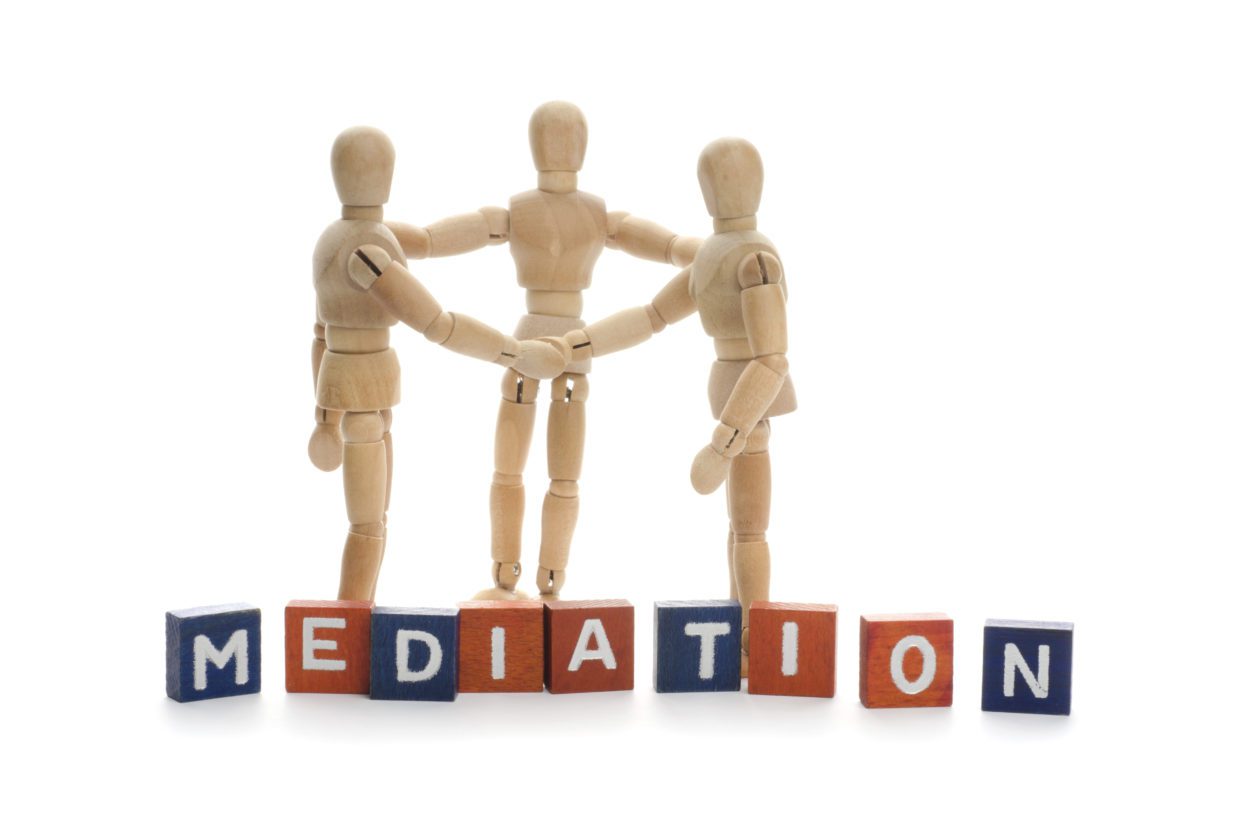 What the Heck is Med-Arb?

» Mediation & Arbitration » What the Heck is Med-Arb?

It is fair to say that over time, arbitration has become more complex and takes longer now than was initially intended when the process was created.  The buzz word now is med-arb, which simply means the parties wish to attempt to mediate the dispute, but if that fails, the mediator changes his role to that of an arbitrator.  What is clear to those of us in the system is that the public has an ever increasing appetite to find a more efficient and cost effective way to resolve disputes.

Currently there is a lot of discussion and some debate of the pros and cons to med-arb as a procedure, not the least of which is, can the arbitrator disabuse his or her mind of certain facts that would otherwise not be admissible in an arbitration hearing that has been referenced in the mediation process.  It is interesting that at the beginning of each mediation I make it abundantly clear to the participants that mediation is confidential; “what happens in this room stays in this room and cannot be brought up subsequently in a Court of Law,” or words to that effect.  Part of the mediation process is the caucusing of parties in private.  Often the mediator is called upon to give his or her view of the situation, or help the parties with an approach, among other things.  How acceptable then is the same person to be, some hours later, considered an unbiased arbitrator to the dispute?

For some mediators, it may not be possible to wear those two hats, but for others it is no problem at all.  One of the differences between trials by Judge alone and trials by Judge sitting with a Jury is that the Judge sitting alone is able and often required to disabuse his or her mind of information that comes up in the course of a trial that is inadmissible as evidence and cannot form part of the evidence of the case.   A Judge sitting with a Jury will sometimes be required to either declare a mistrial or dismiss the Jury when such an evidentiary catastrophe occurs.   Lawyers, as trained mediators and/or arbitrators should be able to do the same as the Judge sitting alone.

In the end, for a mediator to participate within the mediation process and then become an arbitrator for the same parties with the same unresolved issue(s) requires a very specific agreement between the parties at the outset with full and complete approval and confidence by all participants in the process.  It is often disappointing to parties to find themselves having spent a number of hours, only to realize there are still unresolved issues.  It has been said to me on more than one occasion, “why don’t you make a decision for us?”  Agreeing with the Med-Arb process allows exactly that to happen.  It is not a process for everyone, and not for every situation, but it does exist and can be successful.

The public is no longer looking to the Courts in the same way as they did historically to resolve disputes.  The focus seems to be turning from what has for the last several years been called Alternate Dispute Resolution, to simply Dispute Resolution in a variety of formats.

The information provided above is for educational purposes only. This information is not intended to replace the advice of a lawyer or address specific situations. Your personal situation should be discussed with a lawyer.  If you have any questions or concerns, contact a legal professional.