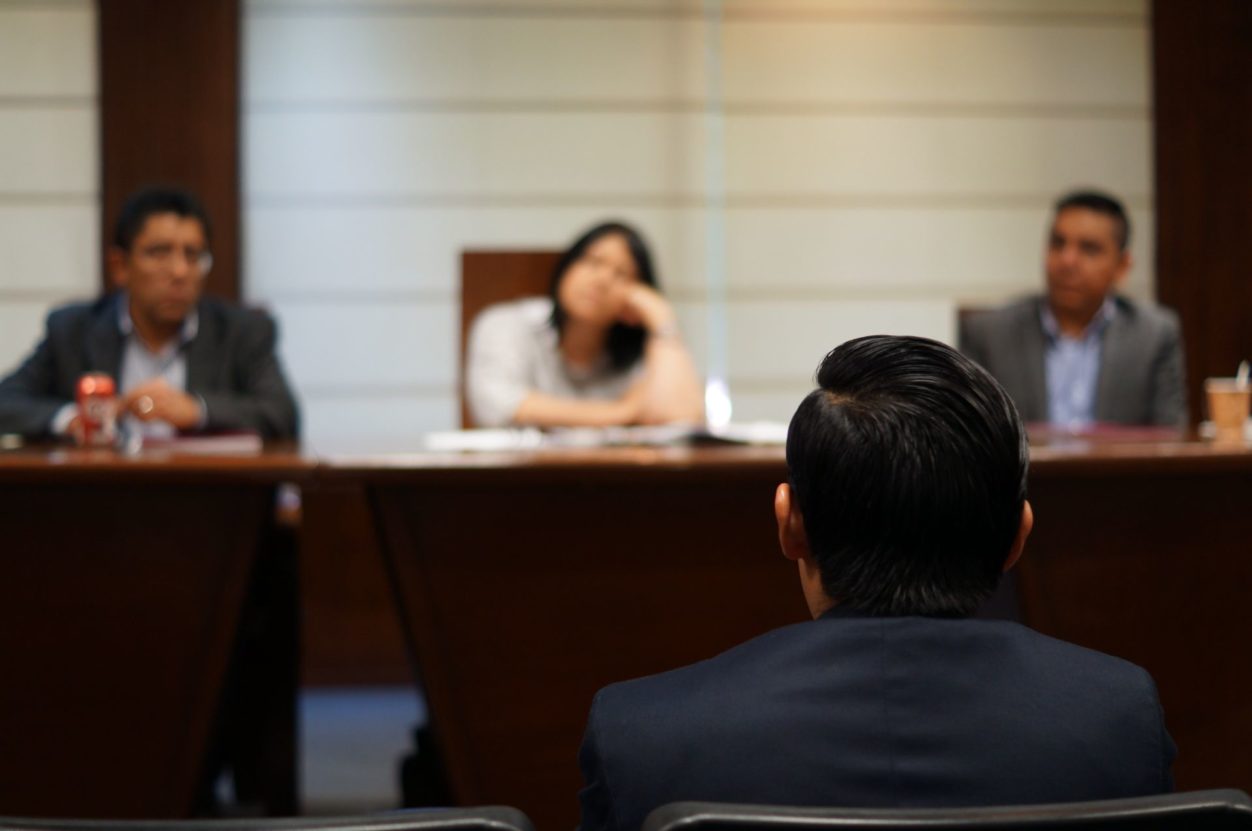 Correcting a Will in Court

» Estate Administration » Correcting a Will in Court

Correcting a Will in Court

In recent months lawyers throughout BC have been learning new wills and estates laws, which came into force on March 31, 2014. The Trial Lawyers Association of BC recently held a program to address these significant changes and the uncertainty arising from them. What do you need to know about correcting a will in court?

Sections 58 and 59 of the new BC Wills, Estates and Succession Act were recurring topics of discussion. These sections allow the courts to rectify deficiencies in the execution of a will and correct errors in a valid will to ensure the will-maker’s intentions are upheld.

The law formerly required ‘perfect’ adherence to the execution formalities, otherwise the will would be invalid. The formalities require that the will is in writing, and signed by the will-maker and two witnesses at the end of the will, in the presence of the others, all at the same time.

An Alberta case from 1931 exemplifies the strict approach to the execution requirements. The court determined that a will was invalid because the will-maker turned away as the witnesses were signing the will.

More recently in BC,  in Bolton v. Tartaglia et al, 2000 BCSC 576, a witness inadvertently failed to sign the last page of the will above her stamped name, but initialed the other pages. The will was invalid even though “it [was] clear that the witness intended to place her signature on the document, and she simply forgot to do so”.

This strict adherence to the execution formalities often defeats the testamentary intentions of the will-maker.

Similarly, under section 59, the court may correct a valid will that does not reflect the will-maker’s true intentions.

Formerly, courts could not easily address clerical errors in wills. This led to complex interpretation to uphold the will-maker’s intention.

Section 59 gives the court power to rectify errors arising from “an accidental slip or omission” and where the will-maker’s instructions were misunderstood or were not carried out. The court may consider evidence outside of the will in making this assessment.

Lawyers in BC will be considering cases from other jurisdictions to interpret these new provisions.

For example, section 58 uniquely includes electronic date (recorded or stored) in the definition of “records”, which means the courts may determine that an electronic record is a valid will. An Ohio case cited in the BC Trial Lawyers’ program may assist the BC courts in this assessment. The Ohio court found that a will written and signed on a tablet computer, by a will-maker who was hospitalized and did not have a pen and paper, was a valid will.

Some lawyers predict sections 58 and 59 may increase litigation, while others predict the courts will exercise their discretion conservatively and any increase in litigation will be minimal. Regardless, the provisions are expected to emphasize the deceased’s original intentions and reduce technicality-driven decisions that defeat the true intentions.