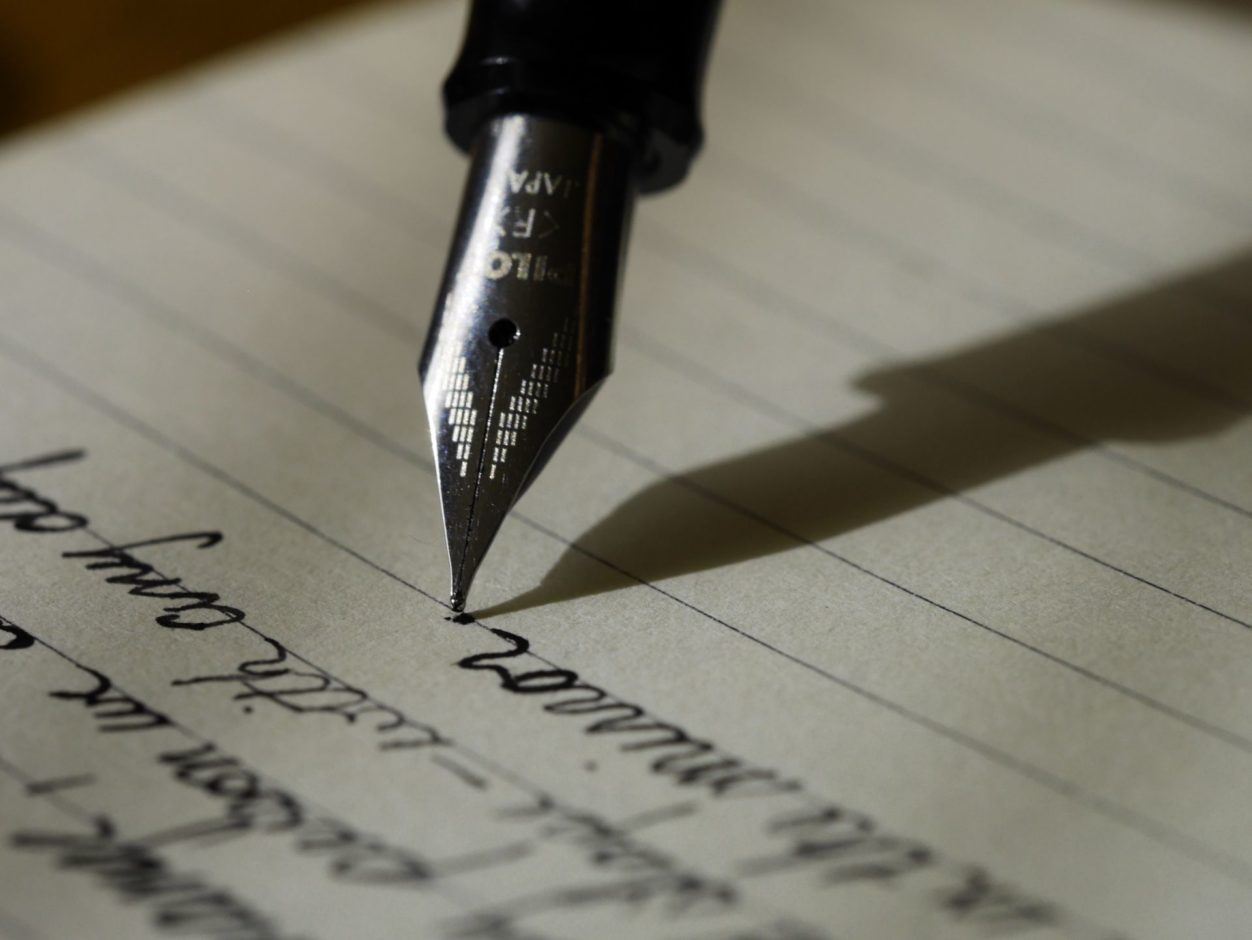 How do you disinherit someone in BC?

» Estate Administration » How do you disinherit someone in BC?

I have written before about British Columbia’s Wills Variation Act and the requirement in our province to make “adequate provision” in our wills for our spouse and children. This time, I will talk about the justification that the Court needs in order to respect your wishes to disinherit your spouse or children.

British Columbia recognizes a person’s right to do as they wish in their will. The concept is called “testamentary autonomy”: a will maker’s freedom and right to make a will and to make provisions and appointments in that will.  However, that freedom is balanced against society’s interest in requiring people to provide for their families.

Therefore, in order to allow a person to disinherit their spouse and/or children, the Court must be satisfied that the reasons for the disinheritance were “valid and rational.”  Basically, a reason is valid if it is based on fact, and it is rational if there is a logical connection between the facts and the disinheritance. However, recently, the Court’s decisions appear to take more into account.

One example is estrangement. The fact that you no longer communicate with your child may be a valid and rational reason to disinherit them. However, the Court will look at who was responsible for the estrangement.

Another example is Canada’s “community standards,” meaning what Canadians would expect a sensible parent to do in the circumstances. Following that line of reasoning, the Court has varied wills that favour sons over daughters based on gender. According to the Court, Canadians do not hold to the archaic belief that the oldest son inherits. Wills have also been varied that disinherit a homosexual child in favour of a heterosexual child. The Court explained that in Canadian society today, homosexuality is not a factor justifying a judicious parent to disinherit their child.

Essentially, your reasons for disinheriting your child or spouse are of the utmost importance. Each case will be assessed on its unique facts and when making a will, you should not ignore the current “community standards.” If you are going to disinherit your spouse or child, you should put careful thought into, and seek advice on, the justification that you will leave behind with your will.