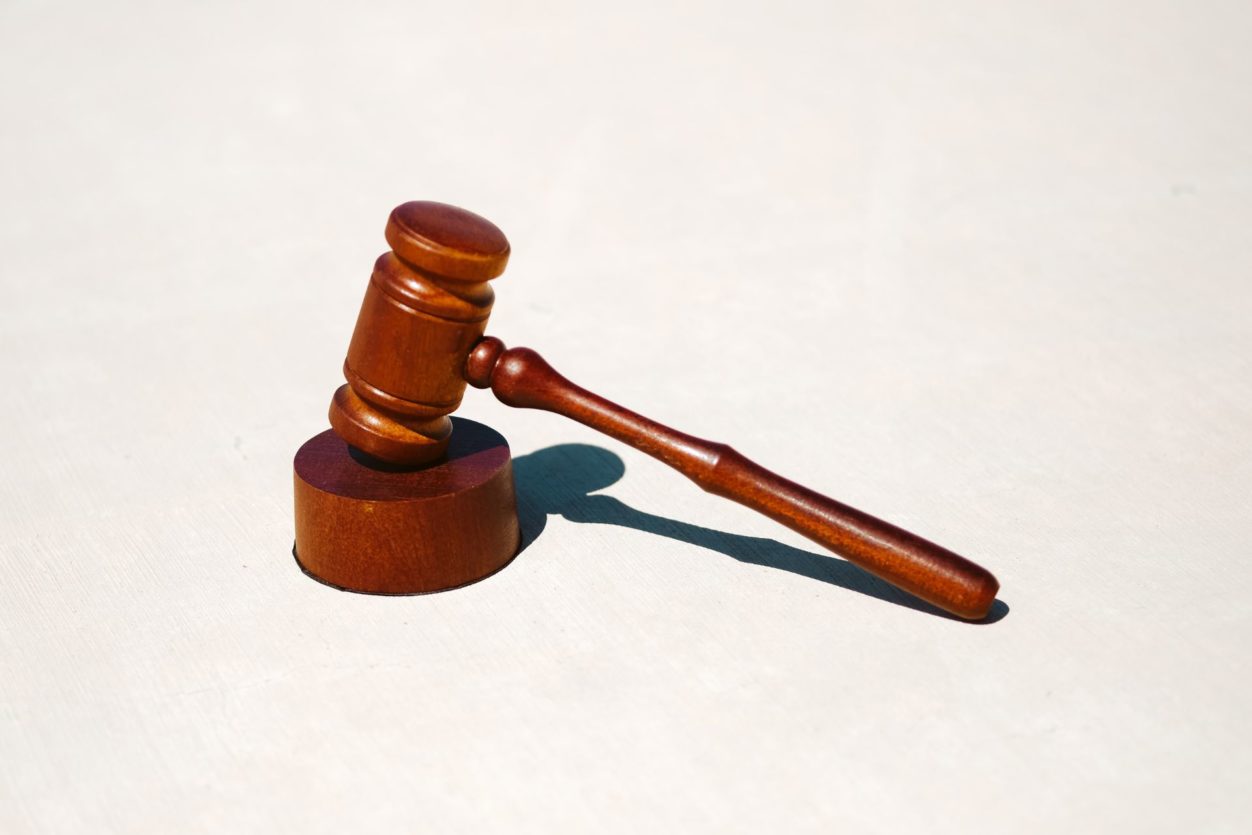 I think it would surprise some people to realize how often lawsuits are started or continued by or against someone who has passed away. When we die, our property, assets, legal obligations and contracts continue on and are assumed by our estate. Our estate is managed by the person appointed as our personal representative or executor.

These executors must often follow through with contracts and legal agreements, for example, real estate contracts, lease agreements, mortgages, promissory notes, spousal support issues, etc. Executors can also find themselves dealing with a lawsuit over something that the deceased did while still alive.

In one case, Speedy Solutions Oil Tank Removal Inc. v. Horvath Estate, 2012 BCSC 787, Ms. Horvath died owning a house in Surrey, BC. Ms. Horvath had named her daughter as the executor in her will. When the daughter tried to sell the house, she discovered an oil tank buried on the property. In British Columbia, the law requires the current owner of a property to clean up any environmental contamination.

Therefore, Ms. Horvath’s estate, managed by her daughter had to arrange for the oil tank and all seepage to be removed. When the bill for the job arrived, it was for $261,719.57. When the daughter failed to pay the bill, Speedy Solutions Oil Tank Removal Inc. sued her, in her capacity as Executor of the Estate of Ms. Horvath. In the end, the estate was required to pay $196,161.75 plus GST to Speedy Solutions.

One of the most extreme examples of lawsuits surviving people is the case of Anna Nicole Smith. The 26-year-old Anna married 89-year-old Howard Marshall in 1994, who died in 1995. Litigation then ensued between Anna and Marshall’s son for over a decade about who would inherit Marshall’s millions. The son died in 2006 and Anna died in 2007 and yet the litigation continued, being carried on by their respective estates. And that wasn’t the end; Anna’s infant daughter was set to inherit any money that Anna’s estate got from Marshall’s estate and so the next thing you know, there is a paternity battle over who fathered Anna’s daughter.

While these cases are often unpredictable, it may be a good idea to consider not only what inheritances you may leave behind, but also what kind of tangles might be left for your family to deal with.

For more information on estate planning, please contact our Wills and Estates department.