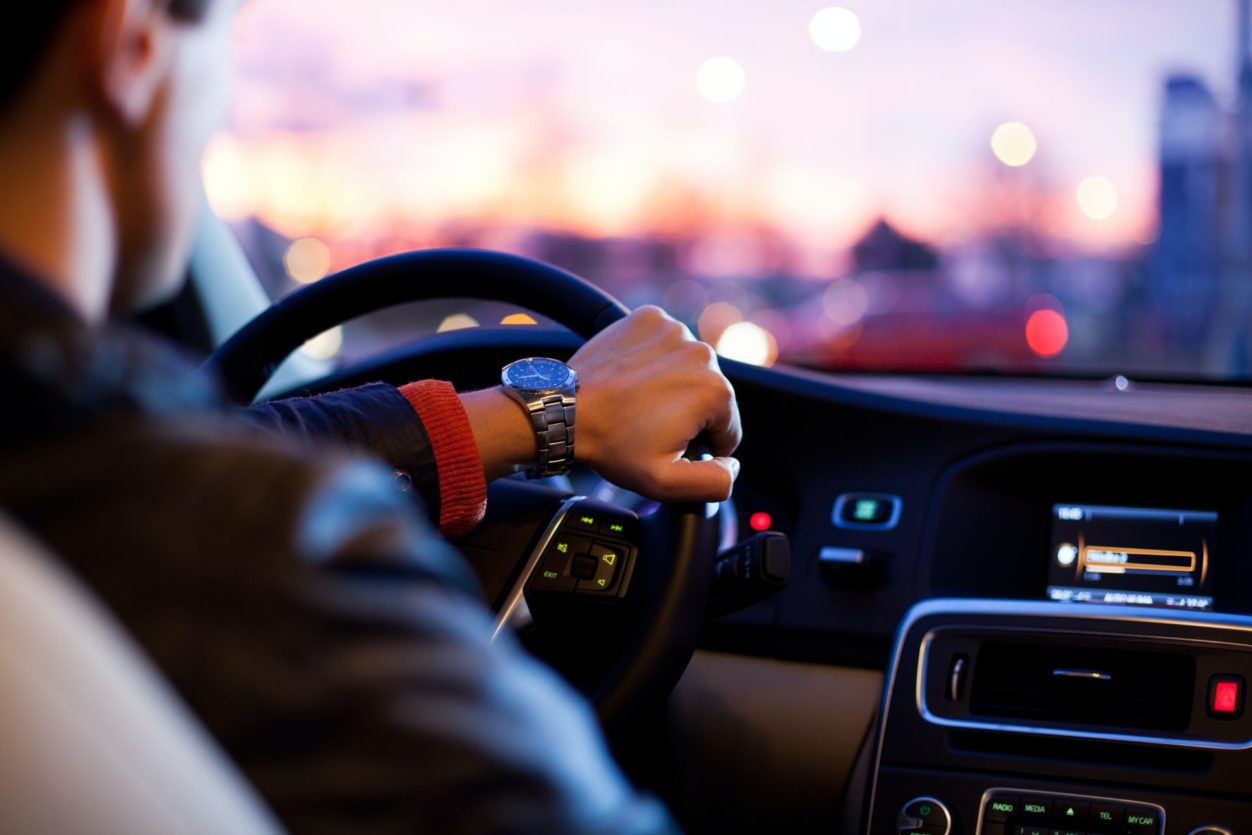 Is It Fair to be Fined for the Noise Your Vehicle is “Capable” Of?

» Commercial Litigation » Is It Fair to be Fined for the Noise Your Vehicle is “Capable” Of?

For the last five years, I have been working on a custom motorcycle build project with a friend in his garage.  Two weeks ago I finally got to hear my bike engine start for the first time.  It sounded awesome.  I felt like a kid again when I heard my bike chugging in the driveway.  Of course I had thrown some baffles in the exhaust pipes to muffle the level of noise emanating from my bike, but it still had a the powerful resonating essence that I had hoped for from the start.  After all, if I had wanted something economical and as quiet as a sewing machine, I would have bought a scooter.

Nonetheless, only after I had completed building my bike did I seriously put my mind to how loud the exhaust on my bike could – and should – be.
My father and my wife have always been concerned about how dangerous a motorcycle can be, because other drivers may not see you, even if you are driving responsibly and defensively. I still smile when I recall my then six-year-old daughter trying to convince her mom that I would really like to get a motorcycle for Father’s Day. After listening to her mom’s comments about how other drivers on the road might not pay attention and might not see her dad on a motorcycle, Katrina patiently responded, “Well, that is why dad will need loud pipes.” There actually is some logic to the bumper sticker that states “Loud pipes save lives.” If a distracted or inattentive driver doesn’t see a motorcycle, hopefully that driver will hear at least hear the bike and start paying attention.

On August 22, 2011, Council for the City of Kelowna discussed and approved amendments to the Noise and Disturbances Control Bylaw 6647.  The existing bylaw was enacted to regulate or prohibit the making of objectionable noise that might disturb the quiet or enjoyment of other individuals within the City of Kelowna. The bylaw was enforced on a complaint basis, meaning that typically a third party needs to report a problem before any enforcement steps would be commenced. However, the bylaw had very limited specifics about how much sound would be enforced as excessive and under what type of circumstances.  As you can imagine, there was a lot of room for discretion and interpretation as to what type and level of noise was “objectionable.”  The time and the place the noise occurs could also be a very relevant consideration as to whether the sound could reasonably be held to be excessive and likely to disturb others.

The memo from the City Clerk that was before Council when the amendments were approved estimated that the cost of each sound meter kit was $2,300, based on information from Edmonton police services.  Apparently, 115 tickets were issued in Edmonton in 2010.  Tickets handed out under the bylaw range between $500 and $1,000.  Based on local media reports, the amended bylaw will not be enforced until the RCMP has been equipped with the sound level meters and some information sessions have been held about the new laws.  It is not clear how many of these devices will be purchased and how many local RCMP vehicles will be equipped with these new sound level meters.

Before providing a few observations about this new law, I should provide a caveat that I do not practice criminal law and have not spent much time at all contesting bylaw tickets since I was an articled student.  However, I find it interesting that, under the new laws, operators of motorcycles and boats can face fines if their boat or motorcycle is capable of emitting sounds above the specified limits.  That seems somewhat like allowing police officers to issue speeding tickets to any vehicles that are capable of exceeding the posted speed limits.  It will certainly be interesting to find out the type of situations that lead up to the RCMP enforcing these new bylaws against motorcycle and boat operators.

Another interesting aspect of the amendments is that, unlike motorcycle and boat operators, motor vehicle operators actually have to cause or permit sound from their vehicle above the allowable limits (note that contrary to most reports, the wording of the bylaw does not actually limit the prohibition to noise from a vehicle’s stereo, so perhaps cars and trucks with loud exhaust will also be at risk of fines).  Nevertheless, I have to wonder how many instances will arise when an RCMP officer will actually be able to be close enough to a motor vehicle to be able to measure the vehicle noise level over 90 dB(A) while it is occurring.  Actually, there probably are people around that will not turn their thumping stereos down, even when an RCMP cruiser pulls up beside them at an intersection.  I guess that those drivers would seem to truly deserve a fine.

On the bright side, I can always hope that there will be a decrease in the number of people driving around Kelowna with their stereos so loud that they cannot hear the traffic around them.  If not, then those drivers with their stereos thumping may not see OR hear me when I am driving near their vehicle (especially once I have ensured that my bike is compliant with the new noise bylaws).