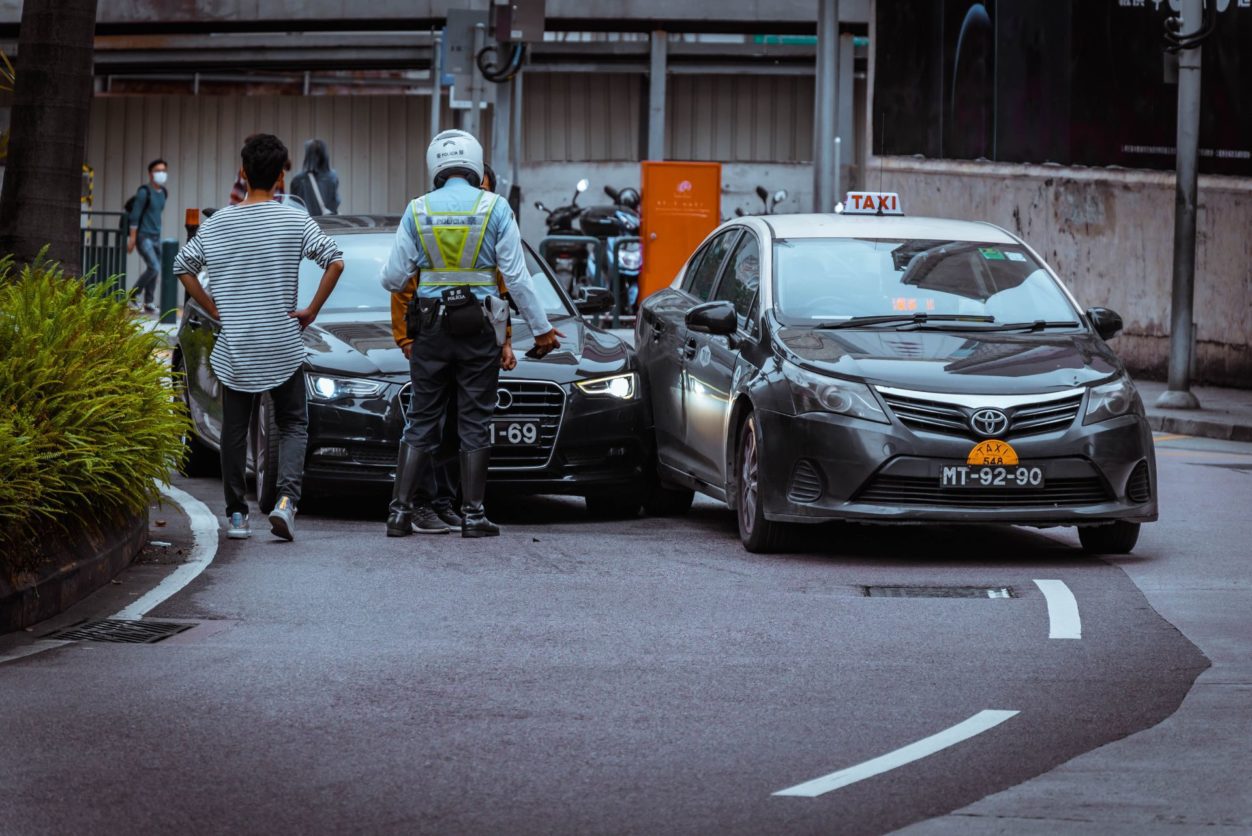 As a law firm working in the field of personal injury law, many of the cases we encounter involve injuries sustained through motor vehicle accidents or motor vehicle incidents where pedestrians are involved. Several things play a role in contributing to accidents on our roadways, from weather conditions, alcohol consumption, recklessness, to the condition and design of the roads themselves.

Earlier this year, the British Columbia Automobile Association conducted a survey throughout the Province to identify BC’s most dangerous roads for 2013. The survey reached out to motorists, cyclists and pedestrians.

When the final tally was complete, over 580 stretches of road in BC were identified as being particularly hazardous, with 10 of those topping the rankings. Results were revealing and in some cases surprising.

Researchers were surprised to discover, for example, Vancouver’s BC Parkway ranked second on the worst roads list.

This might not mean too much at first blush to Okanagan motorists, until it’s revealed that the BC Parkway is actually a bike path.

Clearly, the Parkway’s inclusion on the list suggests British Columbians see an equal need to ensure cyclists and pedestrians, as well as motorists are provided safe places to commute.

Relevant to us locally, BC’s worst road of all for motor vehicle accidents was right here at home, for the second year running.

The 10 most dangerous roads in BC, according to the 2013 BCAA survey:

While the survey highlights specific roads that require more attention than others, we should always remember that carelessness, drinking and driving, speeding and other controllable factors can turn even the safest roadway into a deadly hazard. Here’s what to do in the event of a motor vehicle accident.