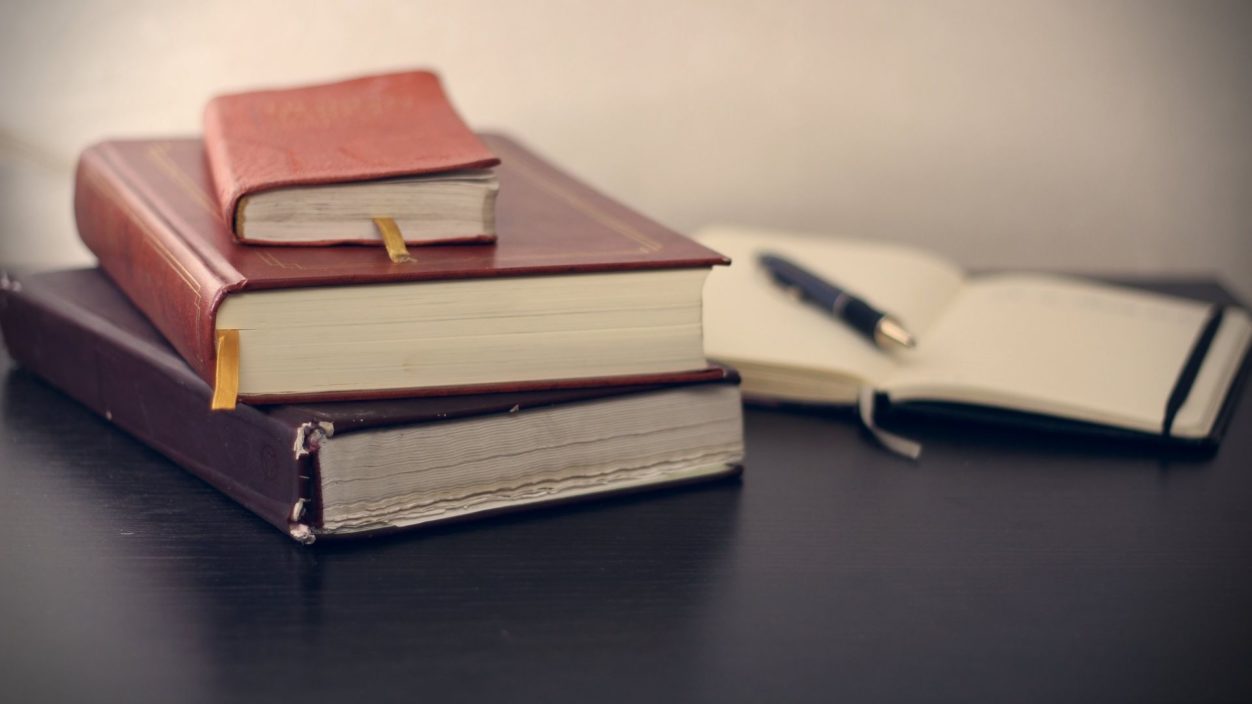 Over the years this column has addressed the contentious and convoluted law governing wills and estates in British Columbia. The new British Columbia Wills, Estates and Succession Act aims to clarify this area of law. The Act comes into effect on March 31, 2014.

The single Act consolidates and replaces four existing wills and estates statutes. The Act and corresponding procedural rules aim to simplify the law for people making wills (now called ‘will-makers’) and for executors or administrators distributing inheritances. Although an executor or administrator must still apply to the court before they may distribute the estate, the application forms are shorter and the process requires less information, particularly for straightforward wills. Executors are appointed in the will and administrators are appointed by the court if there is no will.

The new Act also updates old laws, some of which have not been significantly changed since 1920. Under the old laws, marriage revoked an existing will. If a will-maker did not update their will before or after their wedding to contemplate the marriage, the will-maker would essentially be without a will. Under the new Act, marriage does not automatically void existing wills. Additionally, provisions creating distinctions for married minors have been removed, and the minimum age for a person to make a will has been lowered from 19 to 16.

The new Act addresses other problems with the old laws. It increases the court’s power to fix mistakes in a will to ensure the deceased’s original intentions are carried out. It also changes the way estates are distributed for people who die intestate (i.e. without a will), and provides for greater distribution to their spouse. (However, depending on the size of the estate, this can result in the deceased’s children getting nothing.) The Act may also make it easier to stop a beneficiary from unduly influencing a vulnerable will-maker. Under the old law, the person alleging undue influence had to prove it. Under the new Act, the alleged influencer must prove that they did not do this.

One contentious area that remains in the new Act is the “wills variation” section. Where a deceased intentionally disinherits or leaves less inheritance to their spouse or child, that person may apply to the court to have the will varied. If the court decides that it was unfair of the deceased to cut that person out of the will or give them less, the court may change the will to ensure that person is properly supported. Unlike other provinces in Canada, a will may be varied to include independent adult children who were unfairly left out.

While the changes in the new Act will not void existing wills, they will change the way the courts interpret a will – or the lack of a will. Contact a wills and estates lawyer to ascertain if the new Act could inadvertently thwart your intentions for your property or your loved ones. Have your will updated accordingly to ensure your wishes are respected – and if you do not yet have a will, this is the year to make one.