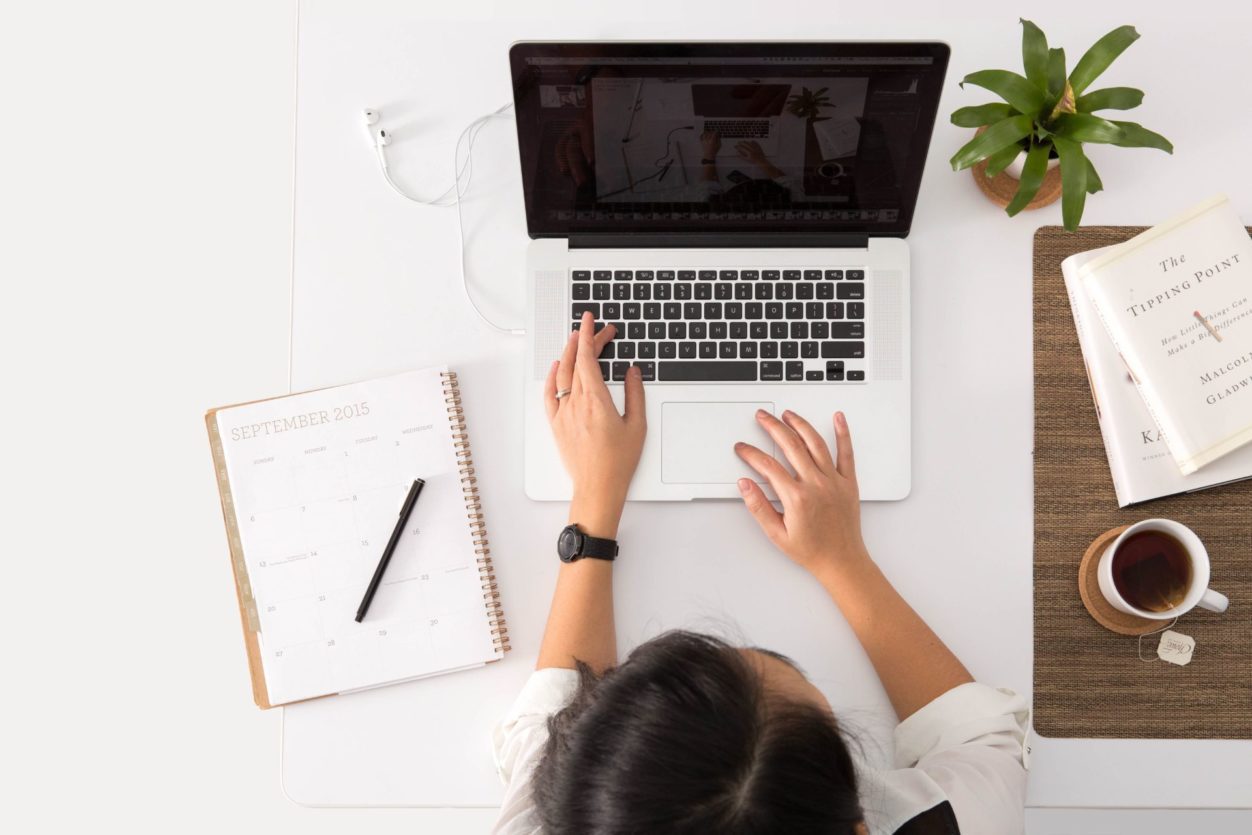 Toxic work environments – what you need to know

» Employment Law » Toxic work environments – what you need to know

Canadians spend a large portion of our daily life working, making a healthy workplace environment an essential part of our overall well-being. Toxic work environments can have overwhelming and far-reaching effects on both employers and employees alike. To ensure that the workplace remains a positive and productive place for everybody, there are a number of legal obligations imposed on both employers and employees.

Workplace harassment comes in many forms: It can be subtle comments or gestures directed at another employee, or it can be obvious and reprehensible conduct. Take for example the case of Sulz v. Minister of Public Safety and Solicitor General, 2006 BCCA 582. Here, in 2006, Nancy Sulz was subject to verbal harassment at the hands of her supervisor at the RCMP detachment in Merritt, BC, sometimes in front of her fellow employees.

As a result of his persistent and outrageous comments, Nancy suffered “serious emotional problems” and became quite depressed. The court held her supervisor’s behaviour had created a “troubled work environment” for Nancy. In the end, Nancy was awarded close to $1,000,000 for her ordeal and the case stands to show that employers have a duty to foster a workplace that is free from harassment. Otherwise, they may face the consequences of the law.

But what happens when the harassment is between two employees and the employer knows what is going on? The employer is under a duty to take action against the employee that is the source of the harassment. If an employer fails to take the appropriate actions to address the harassment, they potentially open themselves up to liability. In other words, turning a blind eye to that type of behaviour just doesn’t cut it in today’s workforce.

Discrimination can be based on many grounds, including, but not limited to, age, gender, religion, illness and even one’s physical abilities to perform certain job duties. In British Columbia, human rights in the workplace are largely governed by the BC Human Rights Code. If an employee feels her rights have been violated, she can usually file a complaint with the Human Rights Tribunal. However, in some instances, the courts can get involved as well.

Consider the case of The Government of The Province of B.C. v. Tozer, 1998 CanLII 1293. In that case, Ms. Tozer was a worker at a Motor Vehicle Branch office in Kelowna, BC. Tragically, while employed with the MVB, she suffered a brain aneurysm followed by a stroke. Instead of accommodating her newly-acquired disability, the MVB placed her on medical leave until further notice.

The BC Human Rights Tribunal concluded that the MVB’s failure to accommodate Ms. Tozer’s disability by modifying her job description amounted to discrimination. The Province decided to appeal the Tribunal’s decision to the BC Supreme Court. Here, the court sided with Marlene and upheld the decision. It should be noted that this duty to accommodate a disabled employee has its limits. If the accommodation would cause the employer undue hardship, they are usually excused from this duty.

As is the case with harassment, any form of discrimination between two employees where the employer is aware of the situation and does not take appropriate action, the employer could be liable for their inaction. Therefore, it is always best for employers to address instances of discrimination quickly to swiftly to avoid potential lawsuits.

While many duties are imposed on employers to make their workplaces free from harassment and discrimination, employees have a responsibility to let their employers know what is going on. While employers would like to think they know what is going on in their business at all times, often it is just not possible. By informing your employer of your problem early on, you can prevent toxic work environments.

The information provided above is for educational purposes only. This information is not intended to replace the advice of a lawyer or address specific situations. Your company’s personal situation should be discussed with a lawyer. If you have any questions or concerns, contact a legal professional.