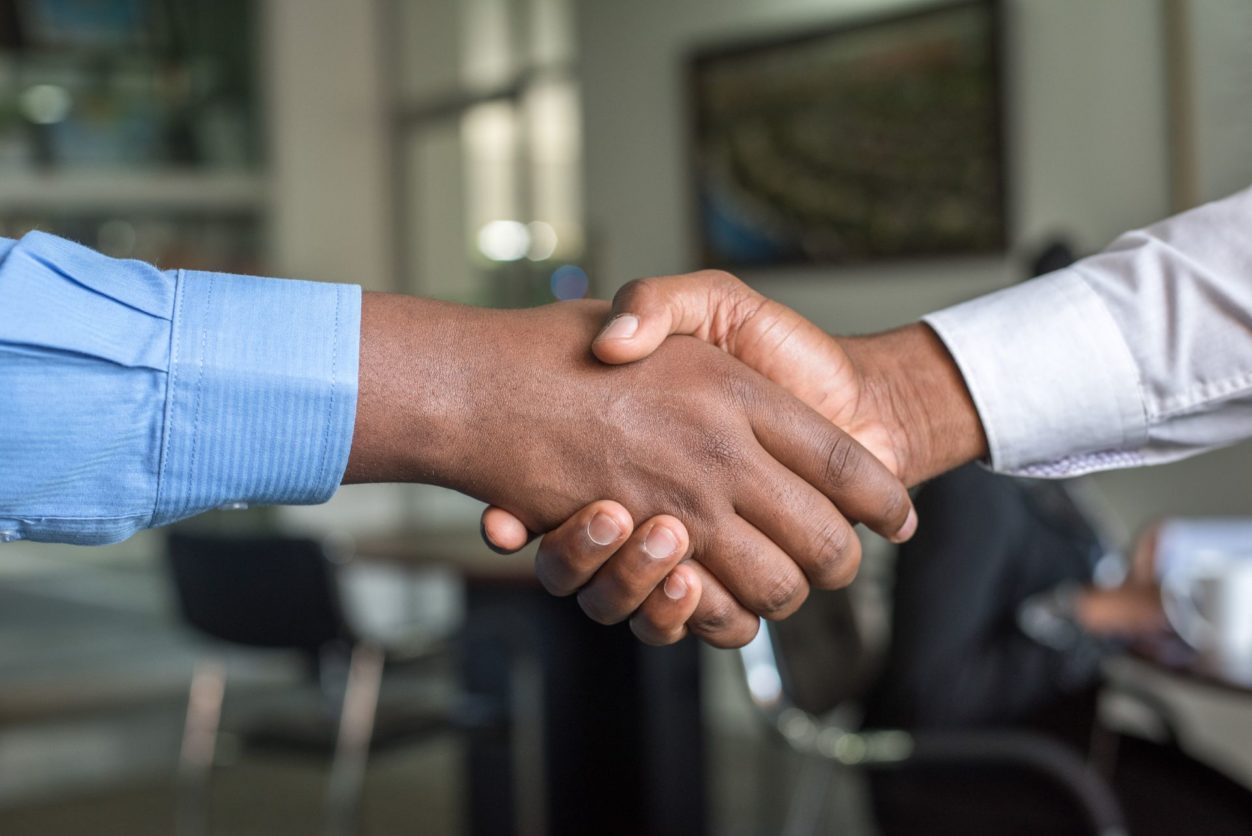 I often speak to employees who believe that since they do not have a written employment contract then they do not have a contract at all. If you have a job then you have a contract. If it is not in writing then it is an oral contract. Oral contracts of employment are just as “legal” as written contracts but the terms can be hard to prove. The better practice is to create a written document that both parties can review so that the terms are clear. This can be a formal agreement signed by both parties or it can be a letter confirming employment on certain terms.

The names of the parties

It sounds obvious but legal names are required. The name of the employer in the community might not be the name of the individual or company that issues the paycheque.

There will always be a start date but there might not always be an end date. Employment contracts with an end date are known as “fixed term contracts”.

Hours of work and duties

Remuneration – how much will you be paid?

Minimum wage is BC is $9 an hour for liquor servers (who also get tips) and $10.25 for all other employees. Employees can be paid by the hour, the month, the year, on commission or a combination.

“With cause” means that employee has done something to breach (break) the employment contract. Examples would include failing to show up for work or stealing from the company. Employees who are terminated for cause are not paid any severance and not given any notice.

A written employment contract should set out the notice period, e.g. 30 days notice. The ESA sets out the minimum amount of notice:

If the employer terminates a fixed term contract without cause then the employee is entitled to be paid until the end of the term.

Can an employee terminate the employment contract?

An employee who believes that the employer has breached the employment agreement can resign and sue for notice. This is called a constructive dismissal.

Employees who quit are not entitled to any wages in lieu of notice.

These issues are not addressed in the ESA but are common terms in an employment agreement.  Employees may be asked to sign a confidentiality agreement covering the use of the employer’s information. Less frequently the employment agreement may contain a clause preventing an employee from working in the same business or for a competitor in the future. Those clauses are called “restrictive covenants” and must be reasonable to both parties.

Employers often get legal advice to draw up a standard employment contract for use in their business. Employees often get legal advice before signing an employment agreement. The Employment Standards website has a great deal of useful information and is a good starting place for employers and employees:  www.labour.gov.bc.ca/esb/. All BC legislation can be found at www.bclaws.ca under “View Statutes and Regulations”.