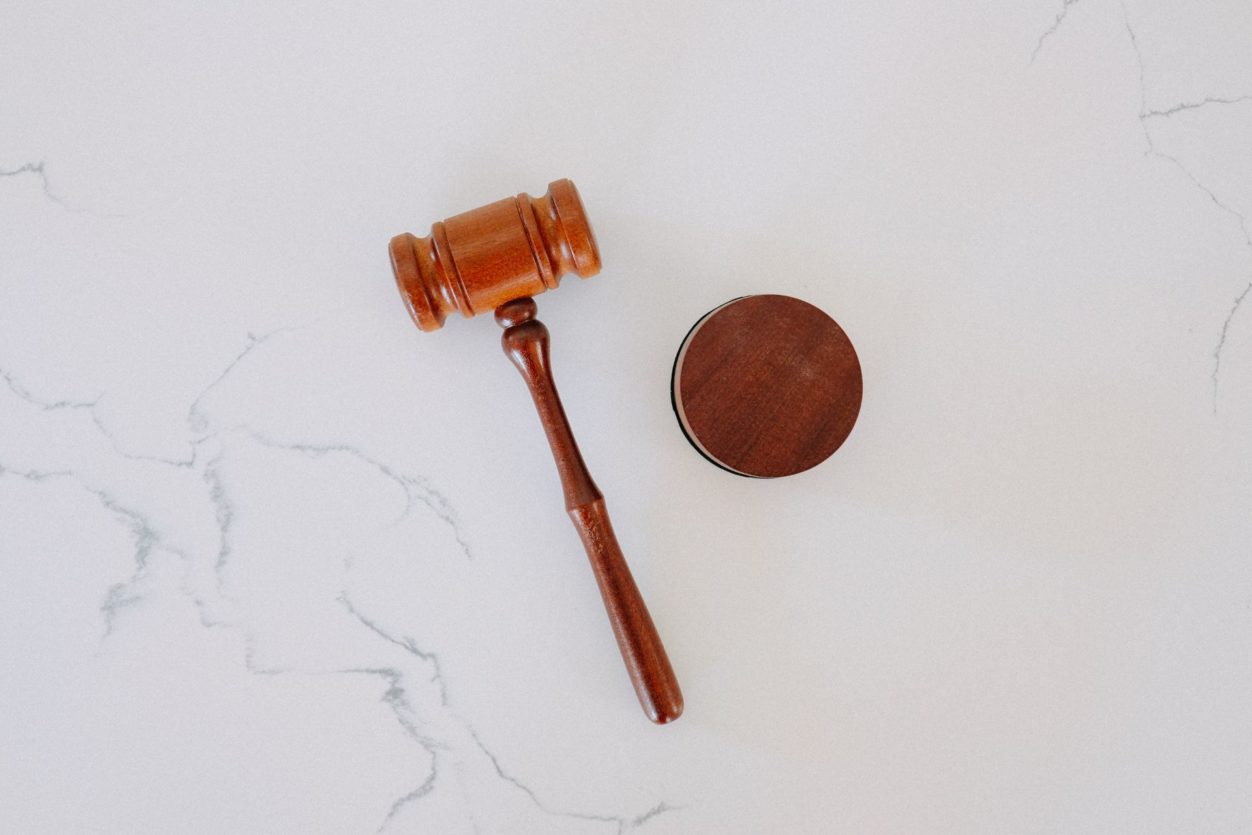 One of the most common inquiries I receive in regards to my employment law practice is questions concerning the issue of constructive dismissal. It is a principle often misunderstood by both employers and employees alike.

This is not to say that an employer is restricted from making fundamental changes to an employee’s duties, hours or remuneration.  Rather, an employer cannot do so without providing sufficient notice to the employee – the same notice period required in the event that the employee was to be terminated without just cause.

Consider the case of Borsato v. Atwater Insurance Agency. The Plaintiff Ms. Borsato was the office manager of the Defendant Insurance agency.  She had commenced her employment with Atwater in 1996 and during the course of her employment, and with the consent of her employer, Ms. Borsato had reduced her work hours to 4 days/week.

In 2006, Atwater was sold and Ms. Borato continued to work for the Company, after it was purchased.  Initially, it was the new owner’s understanding that Borsato was working full time.  On learning this was not the case, the employer wrote Borsato a letter advising her that her pay would be cut by 20% immediately and that she would be charged a monthly holdback of $500 of her commissions to recover the amounts that she was allegedly overpaid.

The court found that the employer’s unilateral decision to reduce Ms. Borsato’s pay was a fundamental change to the existing employment relationship and thereby constituted constructive dismissal.  The court rightly pointed out that amendments to the employment agreement require contractual intention and consideration.  In other words, Atwater could not change the terms of Ms. Borsato’s employment without her consent, proper notice, or compensation.

Atwater’s failure to provide Ms. Borsato notice had a price.  After considering a number of factors, including the fact that Ms. Borsato had worked with the Atwater for an uninterrupted period of 16 years and that she took reasonable efforts to seek reasonable alternative employment, the court awarded Ms. Borsato damages equivalent to 16 months of severance in lieu of notice.