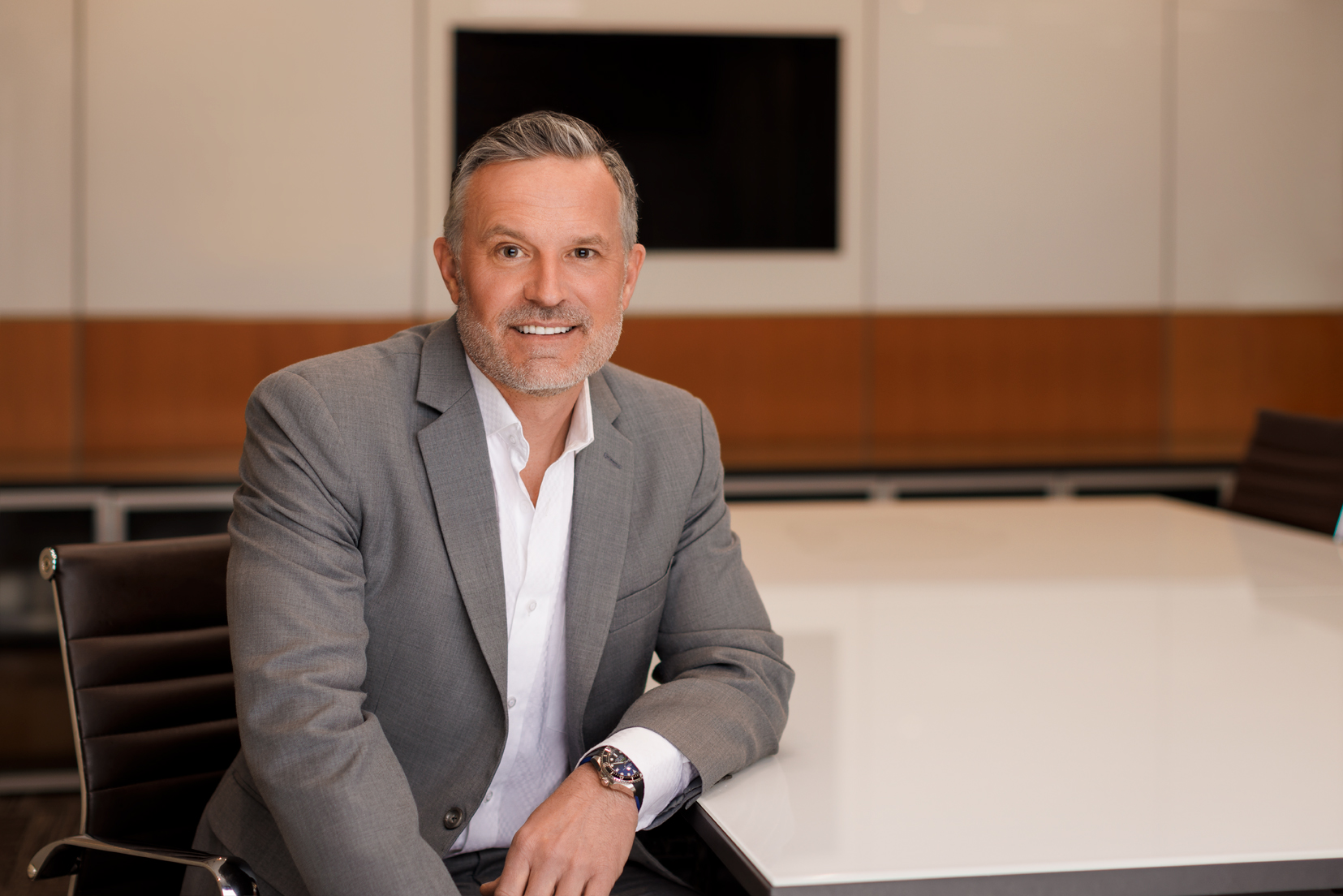 Sean was raised in the Okanagan Valley before moving to Vancouver to attend the University of British Columbia, where he obtained a Bachelor of Arts degree. After completing his undergraduate studies, Sean attended Dalhousie Law School where he obtained his Bachelor of Laws. Sean was called to the Bar in 1997 and he practiced briefly in Vancouver, before returning to Kelowna.

Sean has appeared at the Provincial, Supreme and Appellate Court levels, in addition to his extensive arbitration and mediation experience. He has volunteered as a guest lecturer at the University of British Columbia (Okanagan Campus) and has presented at educational seminars on a variety of legal topics.

Sean practices exclusively in the area of civil litigation, with an emphasis on complex personal injury litigation, construction/commercial litigation and employment law.

Sean's volunteer background has focused primarily on community and professional development. He has previously served on the Board of Directors of the School District #23 Student Assistance Association; as past President of the Canadian Mental Health Association (Kelowna Branch); Treasurer of the Kelowna Junior Chamber of Commerce; President of the Kelowna Bar Association; and past Chair and founder of the Canadian Bar Association's Okanagan Civil Litigation Section. Sean is a past Chairman of the Board of Directors of the Kelowna General Hospital Foundation and was the recipient of the Fred Macklin Memorial Award for 'Man of the Year' in 2013, for his contributions within the community. Sean is currently a member of the KGHF's Chairman's Circle and the Chair of TELUS Community Board.

Know your Worth, before you Settle your ICBC Claim


When you are in a car accident and you are in the midst of what you want to accomplish in life, will you still be able to pursue your dream despite your injury? Will your ability to earn an income be affected by the injury? These are issues that you need to seriously consider with…

Sexual Harassment at Work: What You Need to Know?


These last couple of weeks and the events that have unfolded at the CBC and in Canada’s Parliament have brought sexual harassment in the work place to the forefront of conversation, politics and public awareness. Jian Ghomeshi was fired on October 26th after CBC managers were shown video, photos, texts and e-mails, some of which…

The Duty to Mitigate in Employment Law


Mitigation is a basic principle of contract law.  In the context of an employment relationship, a dismissed employee has to take all reasonable steps to minimize any losses that she has suffered as a result of her termination of employment.  Generally, this means that an employee who has been dismissed must take reasonable measures to…