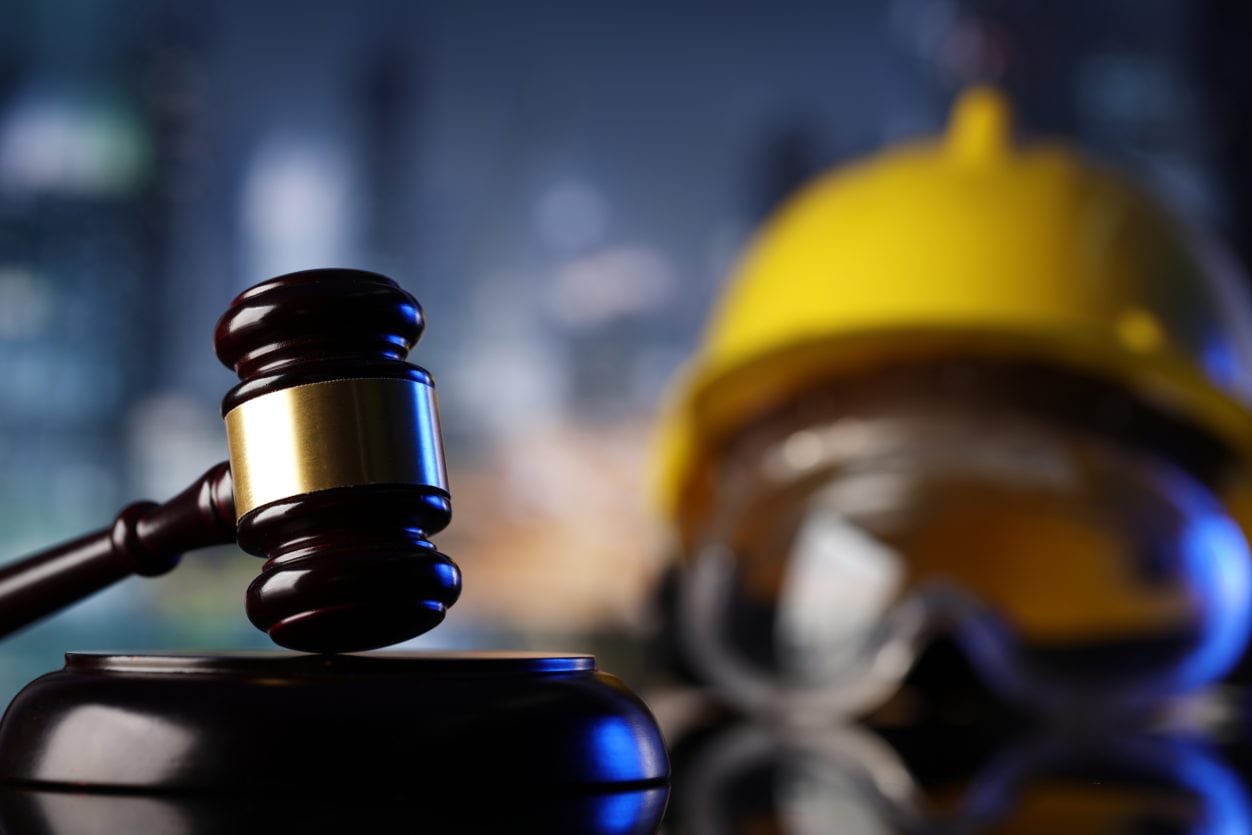 We live in a country with vast amounts of open space, which in turn leaves large tracts of unregistered lands. Large projects such as hydroelectric dams and sub-stations are often situated on these lands, obtaining rights to use the land short of ownership. Under the provisions of the Builders Lien Act, SBC 1997, ch. 45 (the “Act”) parties cannot register liens on unregistered lands, which can create challenges when parties remain unpaid. A recent decision of the British Columbia Supreme Court in JVD Installations Inc. v. Skookum Creek Power Partnership, 2020 BCSC 374 (“Skookum”), not only shows the challenges related to unregistered lands, but also provides an interesting analysis in relation to lien rights over lands associated with these types of larger projects.

In Skookum, a large hydro electric project was being constructed on unregistered lands owned by the Province. Although the dam project was constructed on unregistered lands, there was also a lengthy transmission line that carried the power generated to the grid. A small portion of the transmission line ran over lands owner by an entity unrelated to the project, Black Mount Logging Inc. (“Black Mount”). Black Mount had granted a right of way over its lands in favour of the project owner, which was registered on the lands. Numerous entities were involved in the project and as the project neared completion the developer of the project failed to make payment to the general contractor which resulted in at least a number of its subcontractors, including JVD Installations Inc. (“JVD”) remaining unpaid. When the subcontractors went unpaid, claims of builders lien were registered on the relatively tiny amount of Black Mount lands for the full amount owing.

The defendants in the Skookum case argued that the liens were invalid for a number of reasons, including the fact that the lien claimants did not do any work on the Black Mount lands. The court determined that this was not a valid argument in the circumstances, as the Act does not require that a lien claimant perform work on the lands described in the lien. The Act simply requires that the lien claimant performs or provides work in relation to an improvement that is located on lienable lands. If this is proven, the claimant is entitled to lien any lands the improvement touches, even if most of the improvement is constructed on lands other than the liened lands. The court also determined that the project was a single improvement consisting of the dam, the powerhouse, the substation and the transmission lines, as all of the components were required for it to function. As a result, the liens were deemed valid charges on the Black Mount lands.

This case is a prime example of the complexities of the Builders Lien Act. It shows that although projects on unregistered lands are generally not lienable, there can be ways in which to file a valid lien. The Skookum case also demonstrates the need for parties on both sides of a project to conduct their due diligence at the outset. If a project is truly on lands that cannot be liened, material suppliers, contractors and subcontractors may need to look for other forms of security to protect themselves in the event of non-payment. Landowners and developers should also be cognizant of the nature of larger projects to avoid having liens filed on lands under similar circumstances. Although parties cannot necessarily control whether another party is able to make payments on a project, they can take steps prior to the commencement of the project to make their lives easier in the event payments are not made. To better understand the complexities of the Builders Lien Act, it may be necessary to seek the advice of a professional with experience in this area of the law.

Disclaimer: The information provided in this article is merely for informational purposes and is not legal advice. Prior to entering into any contract parties should seek independent legal advice.