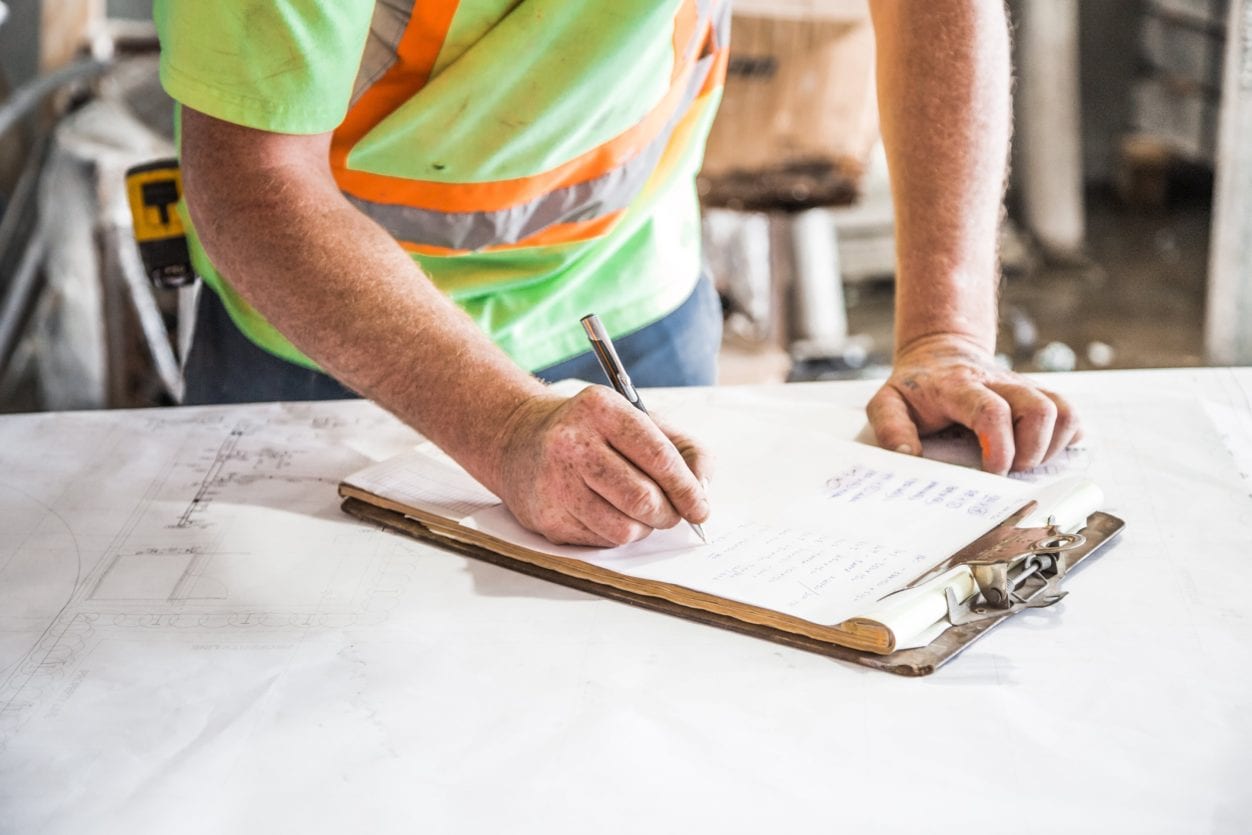 Construction Contracts: What is the Difference Between Fixed Price and Cost-Plus?

When entering into an agreement in relation to a construction project there are a large number of items that one must consider. One of the most important considerations is the form of the agreement. There are basically two main types of construction contract: fixed price; and cost-plus.

When choosing which type of agreement one would prefer to operate under there are numerous things to consider including but not limited to: budget constraints; placement of risk; disclosure; and flexibility. The basic idea of each is that a fixed price contract is a set price for a pre-specified scope of work, while a cost-plus contract is an agreement in which the owner pays the contractor the actual cost of the work plus an additional fee.

Although these concepts may seem simple to understand they are much more complicated in practice, and many construction disputes arise out of misunderstandings and miscommunications between the parties in relation to their agreement.

What Are Fixed Price Contracts?

As noted above, a fixed price contract is where the parties agree to a price for a pre-determined scope of work. So under this agreement, the owner pays the contractor the set price for the work. This type of contract can be very appealing for someone who is cost sensitive, likes to be aware of the cost up front and knows what they want.

One challenge with this type of agreement is that you must be able to make most of the major decision early on so that all parties are well aware of what is actually included in the price. A fixed price contract can also make it more difficult to make changes, or such changes may come at a significant cost increase because of the extra work that may be involved to change something that was already pre-determined. Although the owner knows the price up front for the full scope of work they will not benefit from any discounts that the contractor may get from its suppliers, as they will not be required to provide the owner with their actual invoices.

Because the price is set under a fixed price contract, the risk associated with any cost increases, labour issues or material shortages lies with the contractor. As a result of the contractor carrying this risk, they will likely be charging a premium markup of their estimated costs within the agreement in case they encounter any unforeseen issues. The owner may therefore not be getting the best price under such an agreement; however that is the trade-off required for the security of cost certainty.

What are Cost-Plus Contracts?

In contrast to the fixed price agreement, under a cost-plus contract, the owner will pay the contractor the actual costs paid for the labour and materials. In addition, the owner will also pay the contractor a fee for the management of the project, which can consist of a percentage of the total cost, a set fee, an hourly rate or some combination of these options. Unlike the fixed price agreement there will be little to no cost certainty for the owner, but there are other advantages that can make this type of agreement appealing to the parties.

One of the benefits of a cost-plus agreement is that less of the work will need to be pre-determined, so the parties can enter into the contract without too much investigation and lead time. Under a cost-plus contract, it is generally easier to make changes because not too much of the work is pre-determined and the contractor is just charging the actual cost plus the agreed fee. Although changes are easier to make the owner must remain very cognizant of the fact that every change they make impacts the cost of the project.

Another benefit of a cost-plus contract is the level of transparency required. Since the owner is paying the actual cost of the work and materials the contractor will have to provide them with all of the invoices that support the amounts as they become payable to the contractor. This means that the owner benefits directly from any discounts that the contractor may receive from its sub-trades and material suppliers. Although they receive those potential discounts the owner is also on the hook for any increases in price, therefore unlike a fixed price contract, the risk under a cost-plus agreement sits with the owner.

The decision as to which type of contract to choose is up to the parties, but once it has been chosen properly drafting the agreement is essential for it to function as intended. Since the family home is often the most significant asset that a household can own, it is recommended that the parties involve legal representation before entering into a construction agreement to avoid a potential dispute.

Simply stating that a contract is either fixed price or cost plus within the agreement is not considered sufficient evidence that the agreement is one or the other. When interpreting such agreements the courts will look to the actual intent and wording of the agreement to determine which category it falls under. As a result, it can be well worth any upfront legal costs to review and draft the agreement to avoid the potentially significant costs of litigation down the road.