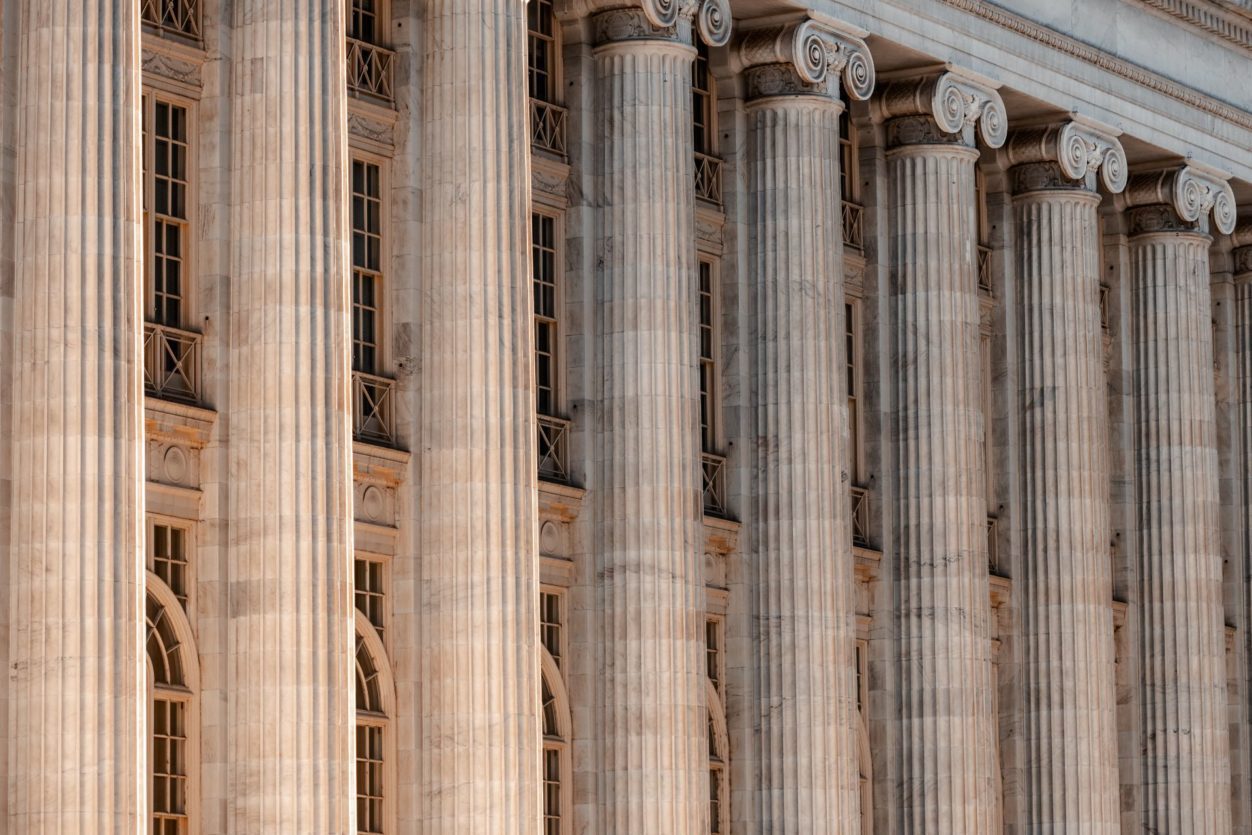 Jury Duty: Can I get out?

» Announcements » Jury Duty: Can I get out?

I just recently finished a 2-week trial. This time the trial was judge alone. However, in the not too distant past, I had a 3-week jury trial.

Jury trials and judge-alone trials are vastly different. In general, with some exceptions, any party to an action can elect to have a jury in a civil matter. Article 11(f) of the Charter of Rights and Freedoms guarantees everyone the right to a trial by jury for offences that carry a maximum sentence of imprisonment of five years or more.

Those who want a jury trial in a civil case must pay the juror fees and other expenses themselves in order to secure a jury. In most case, a party must file a jury notice indicating he or she wants a jury trial, and then the judge has the right to refuse if he or she deems the case too complex for a jury.

In civil matters, a party may elect a jury, where it perceives the opposing party as “unlikable”, “unreliable” or as having “credibility issues”.

Generally, any adult Canadian citizen is qualified to be considered for jury duty. The respective provinces determine the precise way of selecting jurors. In a civil trial, there are generally 8 jurors and in a criminal trial a jury is made up of 12 jurors selected from among citizens of the province or territory in which the court is located.

Juries are coined as democratic and representative. As such, the court is often confident that a jury can adequately determine issues and are reluctant to remove a juror or a jury from a case. Many have said that serving on a jury is one way a citizen can carry out his or her role as a citizen.

A citizen who is called for jury duty must show up for selection or may face fines or possible imprisonment. It is important to note that being called for jury duty does not mean you will be selected to serve as a juror. The prosecutor or counsel may object to a particular juror if they believe there is a reason why he or she should be disqualified and then you may be excused.

Some prospective jurors may not be required to serve as people who work in certain professions are exempt, including members of Parliament and provincial legislatures, senators, federal and provincial justice department employees, police officers, lawyers, judges, individuals convicted of certain offences within the past five years, correctional officers, medical examiners, and probation officers.

Exemptions are also available to anyone over 65, students, those with health problems or those who would suffer extreme financial hardship if forced to sit on a jury. People can make a personal case for why they shouldn’t have to serve on a jury during the selection process. The judge hearing a potential juror’s plea to not serve on a jury has the discretion to dismiss the potential juror.

In order to get out of jury duty, a potential juror has to advise the court that they either face a conflict in serving on a jury (i.e. the potential juror knows one of the parties to the action, a witness or an expert that is testifying) or that what the juror does in everyday life is more important than, or for some other reason justifies a general exemption from serving on a jury (i.e. if the potential juror is ill or suffers from a medical condition that will affect their ability to act as a juror, or they are caring for an ill and dependent child, spouse, family member).

The biggest problem with juries is that the remuneration for serving as a juror is inadequate. Levels of jury compensation vary from province to province and can be anywhere from $20 a day in B.C. to $90 a day in Quebec. Some jurisdictions start paying jurors from Day 1 of trial; others don’t give compensation until after the 10th day. Juror fees become particularly relevant in complex trials that can take weeks or months to play out.

A juror’s employer is required under the Employment Standards Act, to allow a juror unpaid leave to attend to jury duty and the employee will have their job when they return from jury duty. That is it. As a juror, you will receive a nominal daily attendance fee and during deliberations, you may get a couple of free meals, however to a large extent, you will not be compensated for your participation in the democratic process.

Some in the legal community say such nominal compensation places an unfair burden on the people who have to serve on juries and is a serious shortcoming of Canada’s jury system. Others view serving on a jury as a civic duty that shouldn’t require compensation any more than voting in an election does. However, I note that voting does not take weeks or months.

Remuneration for jurors is woefully inadequate, and that is the source of all sorts of other related spin-off effects, including high juror absenteeism and potentially verdicts that are improperly determined.

Not many people can afford to sit on a jury. Young people and the self-employed, for example, are rarely found on juries. Low juror fees can dissuade people from serving on juries and thus limit the range of people represented on them. Many jurors often would like to get back to making money and therefore may not be truly invested in the adjudication of the matters in issue at trial which may result in verdicts not based on law but based on jurors wanting to get out of the courtroom.

Whether a judge- or jury-based system provides the best chances of a fair trial and the greatest safeguards against miscarriages of justice is still an open question, however, it is certainly an issue that will require attention in the not too distant future. If you or someone you know has been served with a jury notice you should contact a lawyer to discuss your options.