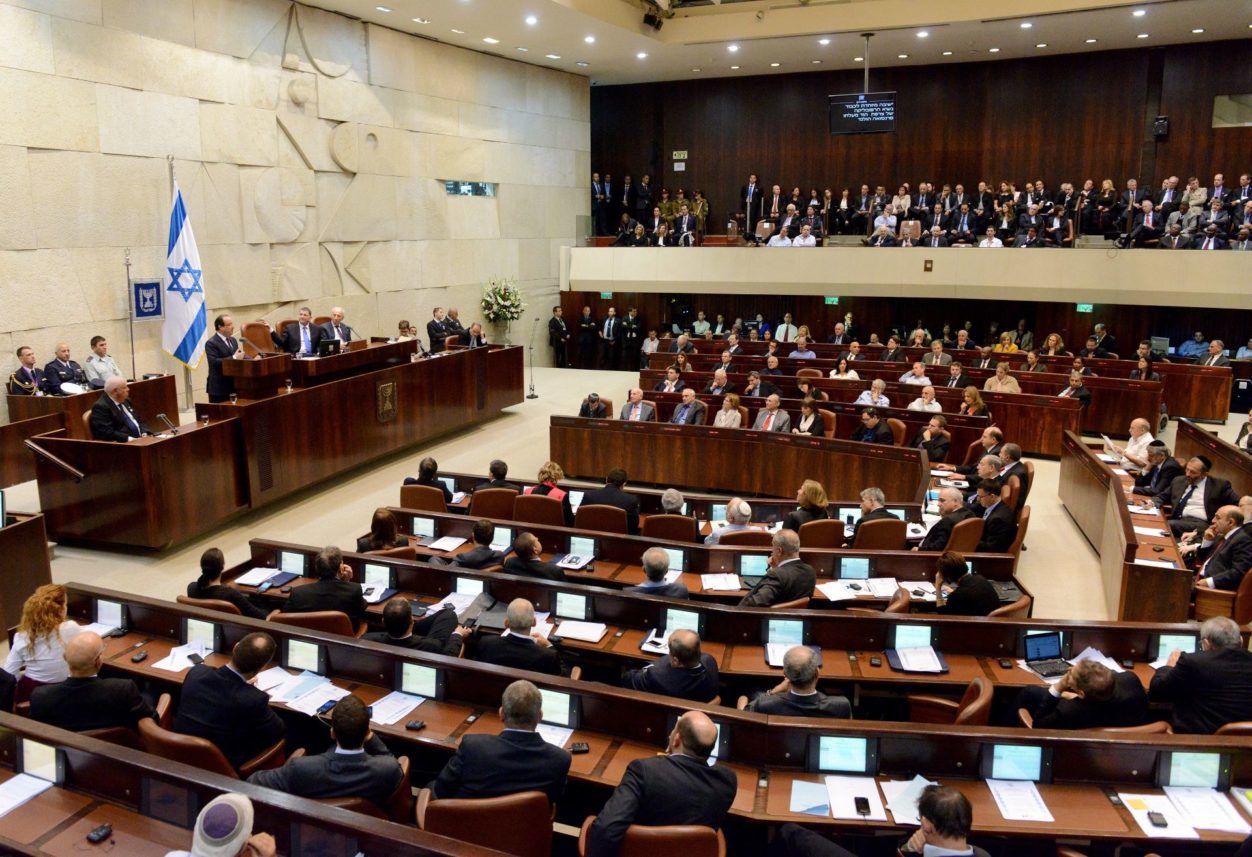 Improving Access to Justice will Depend on Properly Funding Legal Aid

There is a growing concern within our society and the legal profession over the increasing inability of average Canadians to access the justice system.  Improving access to justice will require innovations in a variety of areas, but an essential pillar of this will be the legal aid program funded largely by the Province, with limited Federal government support.

It is useful to understand how legal aid currently assists British Columbians and how cuts in the last 10 years have hurt that assistance.

In 2011/12, legal aid had approximately 138,000 client assists and direct representation of 27,000 clients.  Over 140,000 publications and self-help manuals were distributed to assist British Columbians.  Approximately 1,000 lawyers in British Columbia are directly involved in legal aid, while many other lawyers donate time on a pro bono basis either  at their own initiative or through organizations set up to assist low income clients.

Unfortunately, legal aid serves fewer communities, especially smaller communities, as fewer lawyers take on (or can afford to take on) legal aid cases.  In addition, fewer areas of the law are covered by legal aid.  As a direct result of budgetary cut backs in the last 10 years, a number of areas, including civil cases and most family law cases, are no longer covered, leaving low to middle income clients to struggle to represent themselves in disputes.  This has strained everyone involved in the administration of justice and has led to increased costs as the system tries to cope with the larger number of self-represented litigants.  Access and affordability are now seen as critical problems for our criminal, family and civil justice systems.

Notwithstanding the importance of legal aid, however, and despite recent increases in the legal aid budget, the total budgeted by the Provincial government for legal aid is still less than the budget from ten years ago, even before compensating for inflation, at which point the gap would widen further.   For the 2012/13 fiscal year, $83.5 million was budgeted towards legal aid, still less than the $88.3 million budgeted in the 2001/02 fiscal year.  On a per capita basis, British Columbia has one of the smallest budgets for legal aid in Canada.  Despite these limitations, legal aid, administered through the Legal Services Society, performs an immensely important role in the administration of justice for many British Columbians.

Although the exact amount that would be collected has not been calculated, conservative estimates put the number well over $100 million.  If the Provincial social services tax was directed to legal aid, this increase, along with the existing Federal assistance, would likely equate to well over a 25% increase in the Legal Services Society budget.  This would provide immediate and meaningful improvements to access to justice across British Columbia and would be largely accomplished through the legal profession itself, rather than through general revenues.

More information on improving access to justice and legal aid funding can be found at the CBABC website.