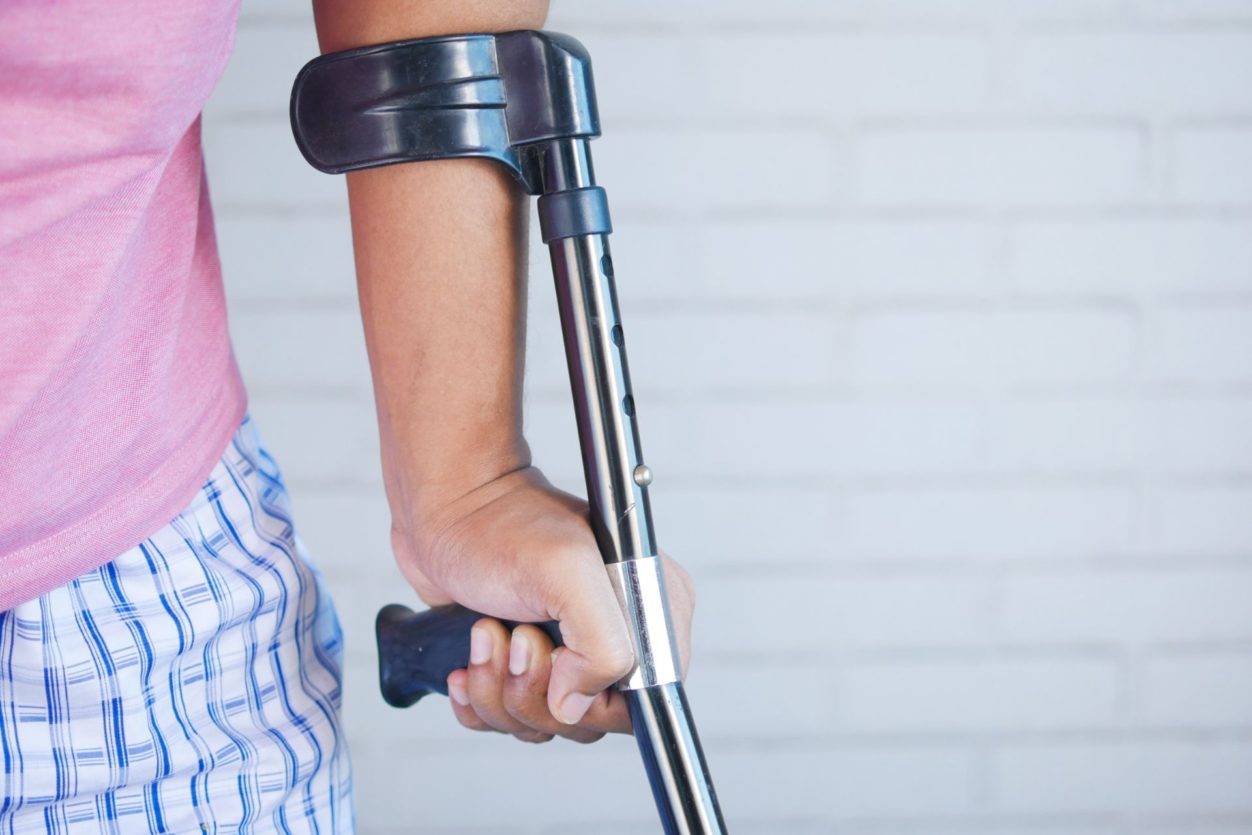 Injury compensation – there’s more to it than you might think

Every year in B.C. approximately 45,000 people make a claim with I.C.B.C. for loss or injuries resulting from a motor vehicle accident. Unfortunately, many people who visit an I.C.B.C. claims centre to seek injury compensation for their loss do not fully understand the law. They find the claims process a source of both confusion and frustration.

Unlike many provinces in Canada that have no-fault automobile insurance, British Columbia continues to recognize and to adhere to a tort law system, where individuals injured in the province are compensated for their losses caused by the negligence of another. In simple terms, if you are injured in a motor vehicle accident that is caused by the negligent actions of another driver, you can sue the negligent driver for your loss.

In this scenario, no one is suing I.C.B.C.  Rather, I.C.B.C. hires a lawyer to represent the negligent driver, provided the negligent driver holds a valid policy of insurance with I.C.B.C and has not breached the conditions of his or her insurance policy. If you can prove that you suffered loss or injury as a result of the negligent driver’s actions, I.C.B.C. will likely offer to settle your claim for a negotiated amount.  If a negotiated settlement cannot be reached between the parties, the matter may proceed to Court and injury compensation may be awarded by a judge or jury.

In addition to damages for your losses arising from the negligent driver’s actions, you will likely also be entitled to various “no-fault” benefits under your own policy of insurance.  Under Part 7 of the Regulations of the Insurance Motor Vehicle Act, an injured person may be entitled to specific wage loss and medical benefits, regardless of whether or not he or she is at fault for the accident.

“No-fault” benefits are in addition to any claim you may have against an individual who is at fault for your injuries or loss. However, the Court will not allow double recovery for any single loss. Some or all of the “no-fault” benefits you received prior to resolving your claim may be deducted from your final settlement against a negligent driver.

Although motor vehicle accidents are commonly caused by one or more negligent drivers, there are nevertheless instances where the Court finds that no one is at fault.  Consider the case of McIntosh v. ICBC (2005) 2005 BCCA 64.  The McIntosh case involved the occurrence of black ice on a roadway.  The passenger of the vehicle was injured when the driver lost control of the vehicle after braking for an animal on the highway and then sliding on black ice.

In dismissing the passenger’s claim, the Court concluded that the facts established an explanation for the accident which was equally consistent with negligence as with no negligence.  In other words, the Court found that unfortunate circumstances can occur, without the blameworthy conduct of anyone.

If you can prove both negligence and causation, you may be entitled to injury compensation for your pain and suffering (general damages), wage loss, care costs and out-of-pocket expenses incurred as a result of the accident.

To simplify matters, consider two broad categories of losses:  monetary and non-monetary.  Monetary damages are awarded for losses with a dollar value, such as medical and rehabilitation expenses, wage loss and out-of-pocket expenses (or “special damages”).   Non-monetary damages (or “general damages”) cover intangible losses, such as pain and suffering and loss of enjoyment of life.

The appropriate range for general or non-pecuniary damages is often surprising to injured individuals in B.C.  Unlike our neighbours to the South, Canada has a much lower ceiling on the amount that the Courts can award for pain and suffering.

How is it that many of us have heard about multi-million dollar personal injury claims in B.C. if there is a cap on pain and suffering awards? Usually the large awards in these cases are based on the other heads of damage, specifically, wage loss and cost of future care.  Consider the case of O’Connell v. Yang (2010), 2010 CarswellBC 3413, 2010 BCSC 1764.

Mrs. O’Connell was seriously injured in a motor vehicle accident when a tractor-trailer struck her car and crushed it. She suffered many injuries, including a severe traumatic brain injury. She was hospitalized for five months before she was discharged home into the care of her husband, as she was no longer able to live independently.

Prior to the accident, Mrs. O’Connell worked full time as an administrator. After the accident, she was unable to return to work due to her injuries. She was awarded a total of almost $3 million; however, only $275,000 of this injury compensation was for pain and suffering for her profound injuries. The rest of the award was for the cost of future care (over $2.2 million) and wage loss ($250,000).  When you consider the O’Connell case, it’s also easier to understand why one person’s settlement may be significantly higher or lower than another person who suffered similar injuries.

How a Personal Injury Lawyer Can Help

A personal injury lawyer helps individuals navigate their way through the law and the complicated process of making a claim for injury compensation.  A lawyer can help injured parties recover damages for their losses through negotiation or through the Court system, although the vast majority of claims never proceed to trial.

Unlike many provinces in Canada, lawyers in B.C. are able to represent personal injury clients under a “contingency fee” arrangement where the lawyer is paid a percentage of the final award recovered by the client, rather than on an hourly fee basis.