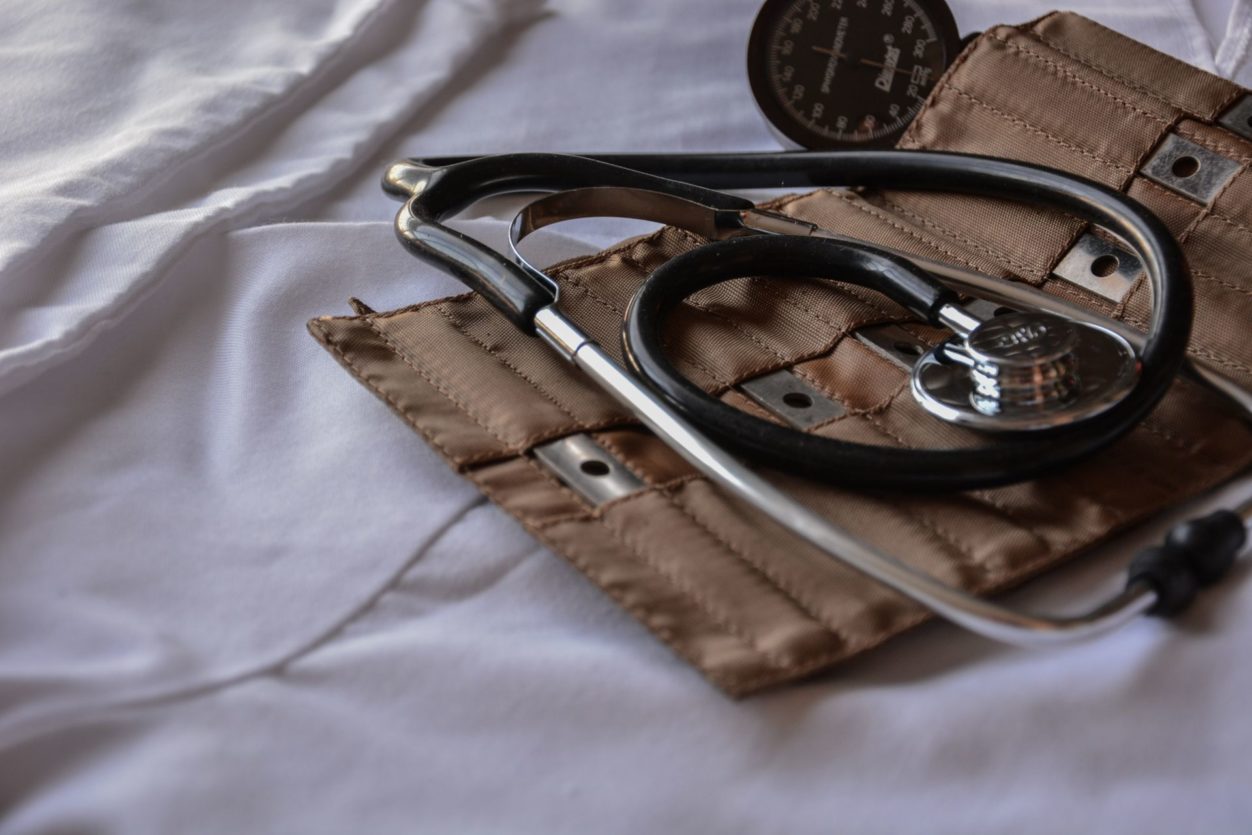 I ran a case this fall where I was representing the defendant in a motor vehicle accident.  In that case (Engqvist v. Doyle et al), Justice Rogers addressed whether future care damages could be awarded for health care items that are publicly available but which are more swiftly available through private options.

Ultimately, Mr. Justice Rogers did award some damages, although not stipulating exactly how much, for the cost of private medical treatments, but was conservative in the award noting some “reservations” about whether the Plaintiff would actually undertake private treatments.  In allowing damages for private funding, the Court provided the following reasons:

[45] The first point to address on this issue is that it does not concern the Canada Health Act. It does not require a philosophical discussion of the pros and cons of a general public health insurance scheme. Neither does the issue raise concerns about “queue jumping” by a well-resourced patient.

[47] In Moussa v. Awwad, 2010 BCSC 512, Russell J. considered a similar claim. The plaintiff suffered a shoulder injury and, after a lengthy period of investigation and diagnosis, elected to pay for repair surgery at a private clinic. He claimed the cost of that surgery as a special damage. Russell J. allowed the claim, saying:

[266] While the cost of private care will not be an appropriate special cost in every case, given the plaintiff’s emotional uncertainty about surgery and his continuing pain, this is a rare case and I find it reasonable in this case that the plaintiff chose to pursue private surgery with the doctor that he trusted and so that he could have his pain relieved immediately. I, therefore, award the plaintiff the costs of the surgery.

[50] The question, in this case, comes down to whether the plaintiff ought to mitigate her cost of future care by confining herself to the public health care system. That question can only be resolved by determining whether it is reasonable for the plaintiff to submit to the wait times and vagaries of the public health care system, thus increasing the length of time before she will know if a rhizotomy will reduce her pain. Private provision of medial blocks will considerably accelerate her coming to know whether a rhizotomy will likely help her.

The court has said that Plaintiffs get priority over the rest of us who have to wait in line for private medical treatment, without engaging in a “philosophical debate” regarding how this may undermine our health care system.

More recently, in Piper v. Hassan, the Plaintiff was injured in a 2006 rear-end collision.  The Defendant admitted fault for the crash.  In the course of the lawsuit the Plaintiff obtained a private MRI.  At trial the Plaintiff sought to recover the cost associated with this.  The Defendant opposed this arguing it was not a reasonable expense.  Mr. Justice Pearlman disagreed and allowed recovery of this item.

In sum, if you get hurt and require medical treatments, let’s hope it’s the result of someone else’s negligence so that you can avoid the wait time of the public system, even though such line may only be a matter of months.