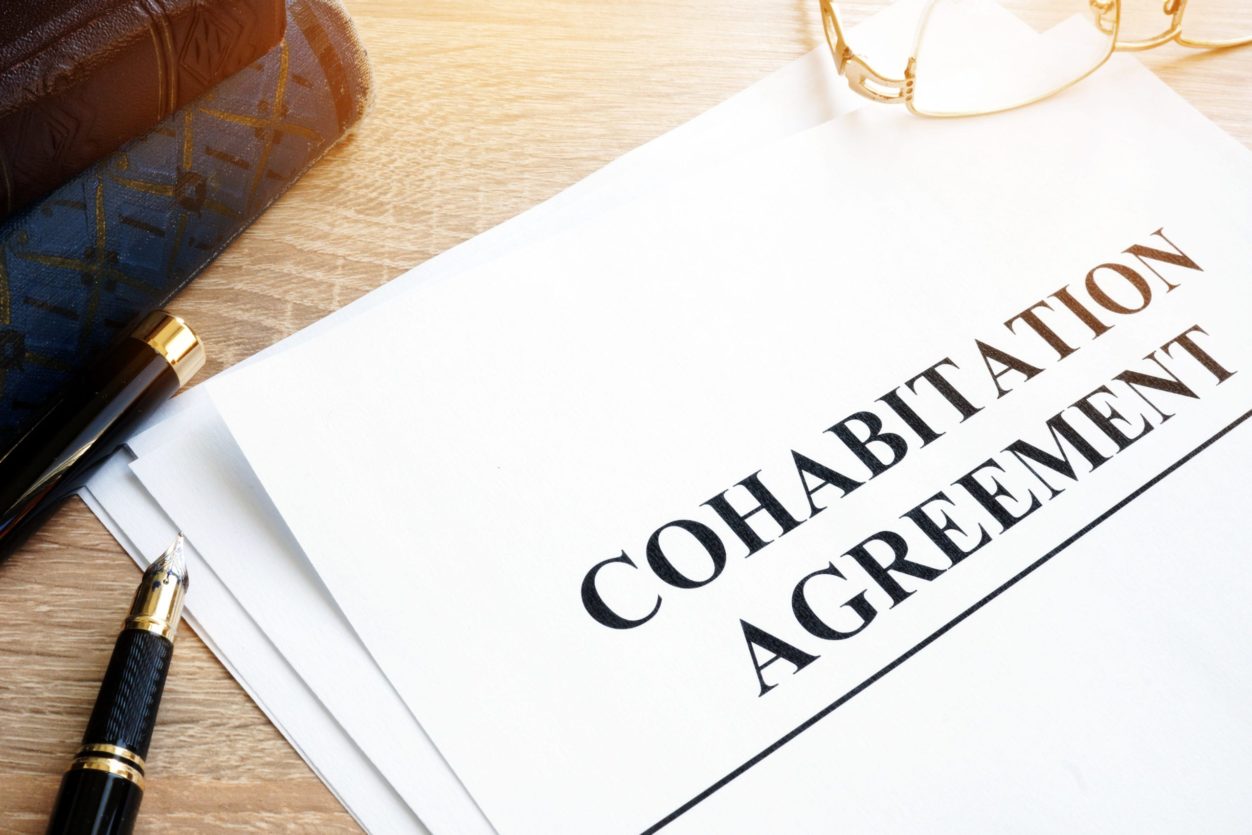 The one thing worse than a break-up is one where you discover, much to your surprise, that your partner is able to advance claims against you when you had assumed the contrary.

Many people are aware of the fact that unmarried spouses have a right to claim spousal support and child support, usually because they’ve been living together for two years or more. What may surprise you is that even in cases where you maintain separate residences, you may be found to be spouses.

What? You don’t have to actually live together to claim an interest in property and seek spousal support? The answer is: not strictly and not always.

Climans v. Latner, 2020 ONCA 554 is a case from the Ontario Court of Appeal where a couple was in a relationship for 14 years but never married and never really “moved in” together, yet the court found that they were “spouses” and ordered Mr. Latner to pay spousal support of $53,077 for a period of 10 years (equivalent to over $6 million over that time). That is not the kind of news you want to receive after a break-up and certainly not a pleasant surprise.

In this case, the court found the couple to be “spouses” within the meaning of the Ontario Family Law Act despite the fact that the court also determined that they had had not cohabited in the normal sense, which is usually a precondition.   They had, however, been in a conjugal relationship and spent significant amounts of time together, including months at a lake cottage in the summer. The court looked at the entirety of the relationship and found that there was “some element” of living together in a conjugal relationship. In doing so, even though the couple maintained separate residences throughout their relationship, the court found them to be “spouses” and an entitlement to significant spousal support.

While this is a case from a different province, the Ontario Court of Appeal is persuasive in BC courts and one can expect that this case will eventually be put before a BC judge in a case in our province on similar facts. Countless numbers of people face the risk of a nasty surprise if their relationship, which they likely assume doesn’t give rise to property division rights, comes to an end.

Good drafting is also an important guard against overturning an agreement and that requires a lawyer’s assistance. There are some online resources available but it is strongly encouraged to start with professional legal advice.

Entering into an agreement at the outset of a relationship decreases the chances of a dispute on the end of that relationship. The law can change and certainly at the time that Mr. Latner began seeing Ms. Climans there were no cases of note that would find them to be spouses while maintaining separate residences. Mr. Latner was not unreasonable to presume at that time that he was at little risk without an agreement. It is a good bet that he now wishes that he had one if he could turn back the clock.

At times the law can surprise people, even those who are well-prepared. Financial obligations on the end of a relationship can be significant. The case in Climans v. Latner serves as a reminder that a cohabitation agreement, at the outset of a relationship, is an important step missed by many who presume, often incorrectly, that one is not needed.