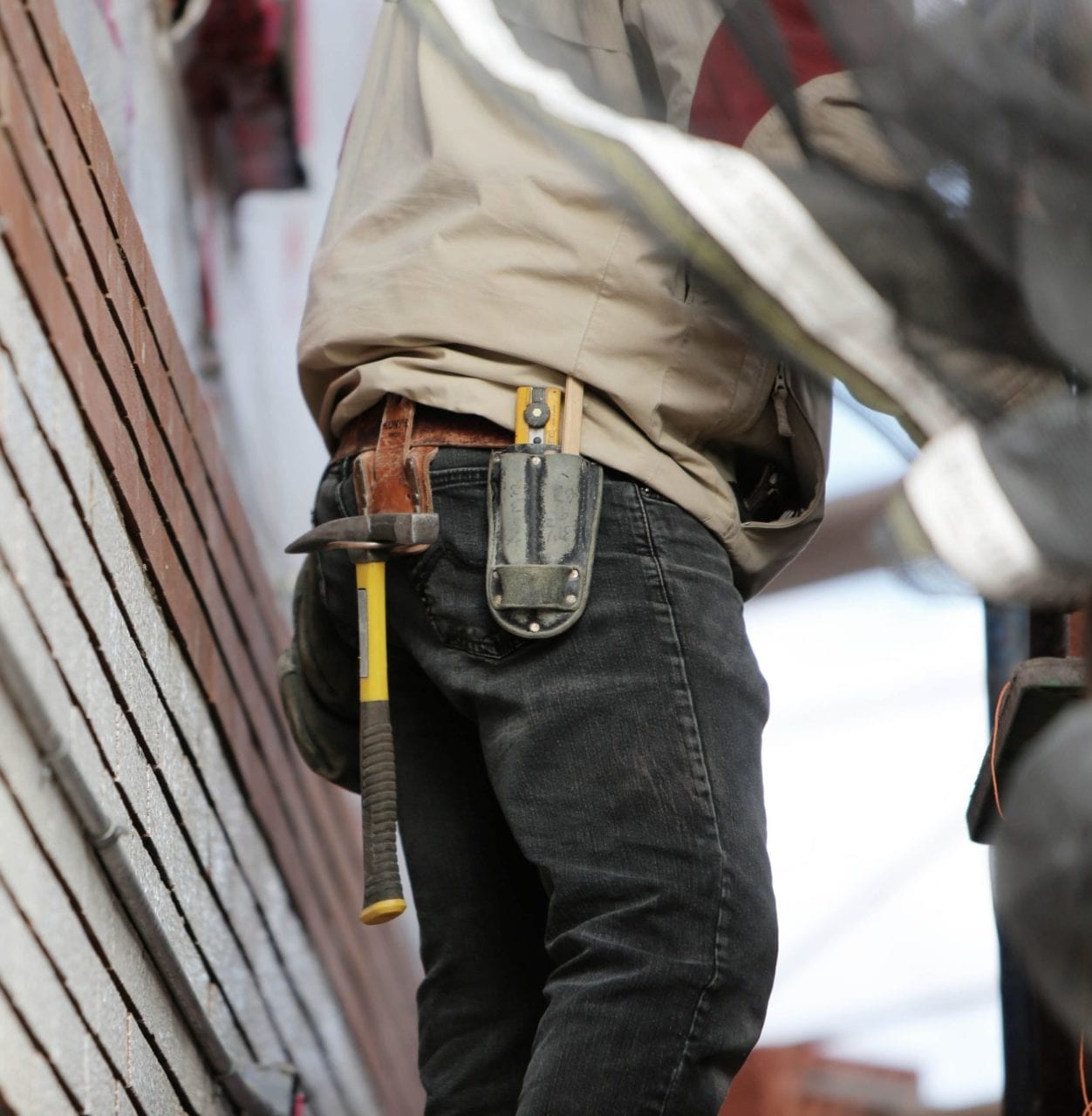 The current version of the Builders Lien Act, SBC 1997, ch. 45 (the “Act”) is legislation put into place by the Province to provide security and certainty for parties engaged in the construction of improvements. Unfortunately, the Act contains a number of provisions that make it difficult to understand and in some cases difficult to implement. Recently, there has been a proposed simplification of the Builders Lien Act.

One area of the Act that causes a lot of confusion is the fact that there are a multitude of triggers that start the time running. This is for both the 45-day deadline to file a lien, and for the 55-day deadline to release the holdback funds. Some of which include substantial completion, termination or abandonment of the head contract, and some based are on when a substantial part of the improvement is ready for use or is being used for the purpose intended.

Though determining substantial completion involves a simple mathematical formula, it is very complicated to calculate this in real life, even with full knowledge of the project timing and accounting. There are also additional nuances associated with the type of contract in place and a possibility that specific notices can start the clock.

These triggers can be difficult for a lawyer familiar with the Act to pinpoint with certainty.

In September 2019, the British Columbia Law Institute prepared a consultation paper containing commentary on the current Act, as well as recommendations for potential changes to improve the functioning of the Act. Included in that consultation paper are a number of proposed changes to simplify the triggers that start the time running for deadlines under the Act.

Removing Trigger Differences Around Having a Head Contract

The first of these proposed changes is the removal of the difference in triggers between a project where there is or is not a head contract in place. This appears to be a sensible revision, as it removes the need to determine whether or not there is a head contract in place. It would also remove the requirement for the party to determine whether or not the project is substantially complete based upon the mathematical formula noted above.

Parties will simply be able to use the single test of whether or not the improvement is ready for use or is being used for its intended purpose. Given the complexities of project accounting and timing, this should simplify the investigations required in relation to a project being constructed under a head contract.

Removing ‘a Substantial Part of’ Wording

In addition to the different triggers associated with the type of contract, it can also be difficult to determine when termination or abandonment has occurred in some cases. In order to assist in simplifying that, the consultation paper has recommended allowing the parties to use a form to provide some certainty as to when a project is terminated or abandoned.

Much like a certificate of completion, a certificate of cessation of work was proposed as a means to set a date when the time starts running. This is a sensible solution, as it allows the parties to clarify that date in writing to avoid a future dispute and provide certainty to those involved in a project with a clear timeline.

Although the consultation paper contains a multitude of recommendations to improve the functioning of the Act, these are merely a number of proposed ways to clarify the timelines. Hopefully, these and many of the other recommendations are implemented by the legislature. This would allow owners and contractors to focus on completing quality projects instead of dealing with some of the existing confusion under the Act.

Do you have questions around the Builders Lien Act simplification or require help with construction law? Contact our Construction Team today for a consultation.