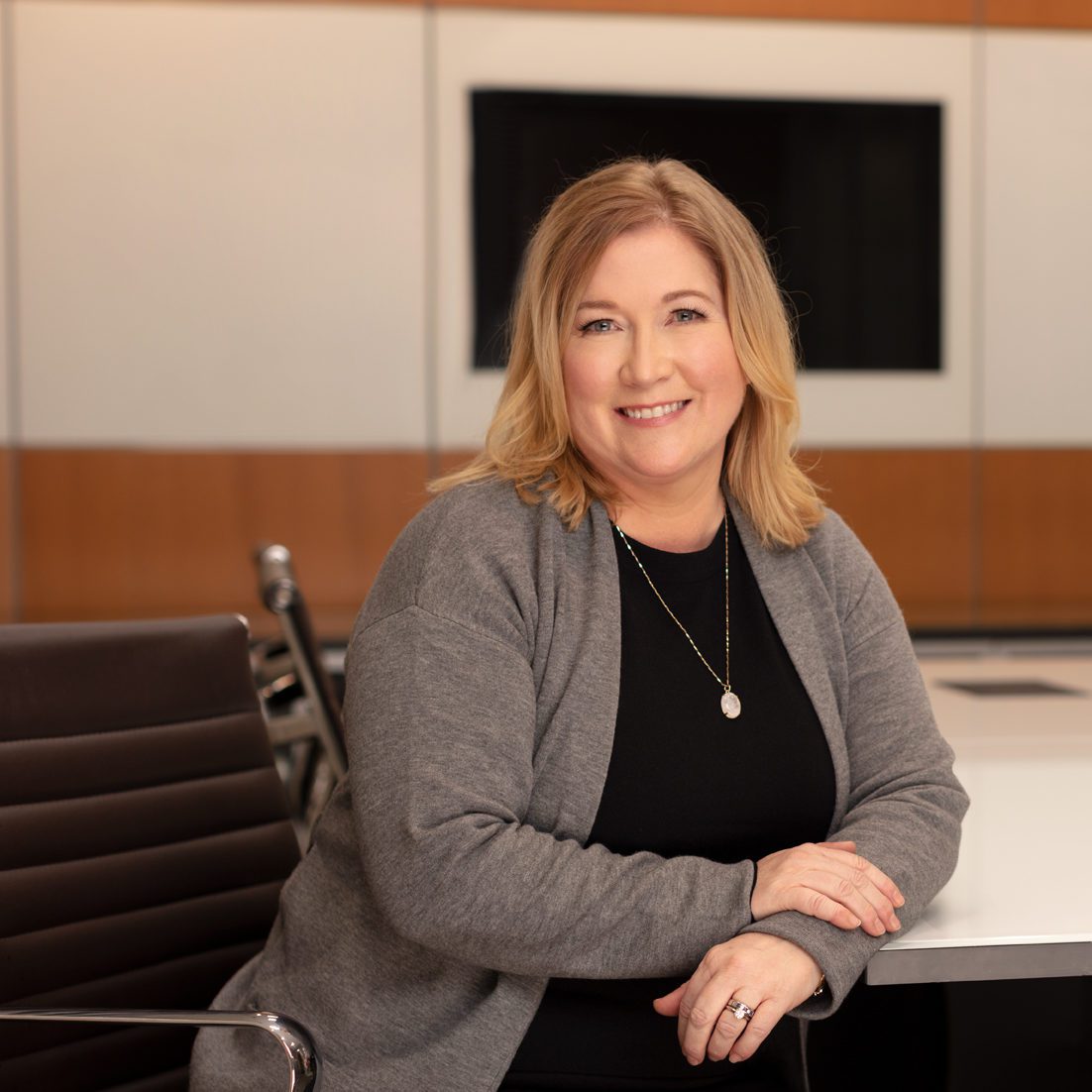 Lesley Hobden has extensive experience in the areas of corporate and securities law. Her previous practice included advising public and private companies on a broad range of matters, including general corporate and commercial matters, public offerings, private placements, mergers and acquisitions, corporate governance, continuous disclosure requirements and other regulatory requirements.

Originally from Rocky Mountain House, Alberta, Lesley attended the University of Alberta where she obtained her Bachelor of Commerce Degree. After living in the Okanagan for 10 years, she returned to school in Vancouver where she obtained her Law Degree from the University of British Columbia in 2003, and was called to the B.C. Bar in 2004. While practicing in Vancouver, she specialized in corporate and securities law and obtained her Master of Laws Degree in 2009. After 10 years in Vancouver, she returned to Kelowna with her husband and twin children.

Lesley is actively involved in our community. She has worked with the Kelowna General Hospital Foundation as a leader for the Giving Giggles campaign to raise funds for the perinatal and neonatal intensive care unit. She was a board director and Co-Chair of Opera Kelowna Society and currently sits on the board of directors for the Autism Okanagan Association.


Estate planning is rarely on the top of anyone’s to-do list.  People avoid it for many reasons:  they are too busy, they don’t want to think about death, they don’t understand why they need to do it, or they think it doesn’t apply to them.  Sound familiar? April 7 to 13, 2019 is Make-a-Will-Week in…